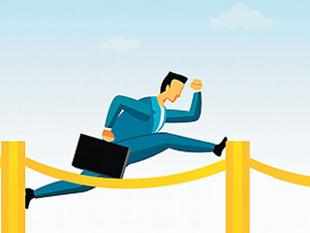 India ranks 4th compared to the rest of Asia Pacific in terms of discrepancies found in CVs.

Malaysia reported 25 per cent discrepancies, following by and Philippines at 24.45 per cent, 24.24 per cent respectively.

Advertisement
tops the charts for the highest discrepancy rate in education at 68.09 per cent followed by Mumbai (53 per cent) and Ahmedabad (51.41 per cent) respectively.

Kochi, Patna and Jaipur are the cities with the least discrepancy rates at 25 per cent, 21.43 per cent and 18.24 per cent, respectively.