India Ratings pegs Economy to grow at 7.4% in FY18 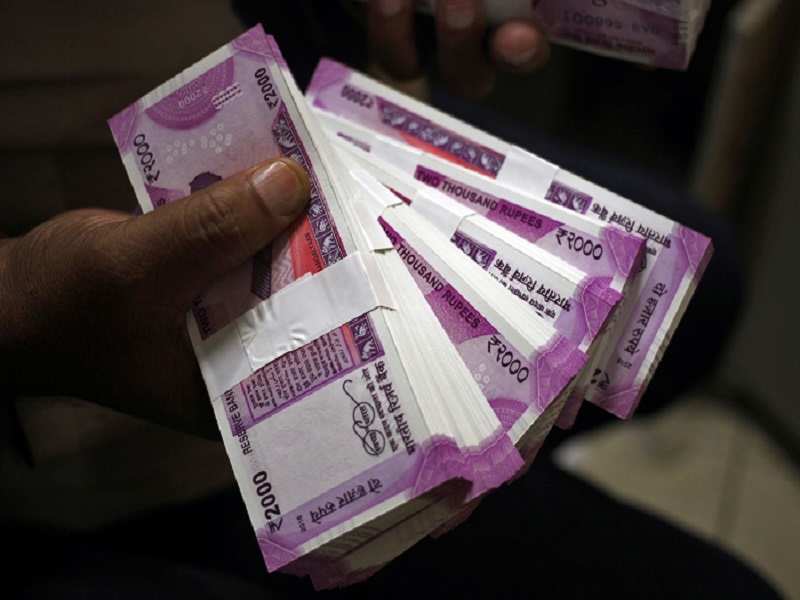 Fitch Group Company, India Ratings and Research expect Indian to grow 7.4% in 2017-18 buoyed by consumption demand and government spending. However, the rating agency revised down its GDP growth estimate for 2016-17 to 6.8% from 7.9%, which is even lower than Central Statistical Organisation&rsquo;s advanced estimate of 7.1%. India's economic growth forecast of 7.4 % by Ind&not;Ra in 2017-18 is on the upper end of the 6.75-7.5 % band estimated in the Economic Survey.

On the global front, it said imports will get hit because of rising protectionism and that US President Donald Trump&rsquo;s trade agenda and the current direction of European politics, both have the potential to &ldquo;create a global economic and market turmoil&rdquo; in 2017. &ldquo;Trade growth is below GDP growth which means countries are not as open as they were&hellip; We will have to look at domestic demand drivers,&rdquo; said Sunil Kumar Sinha, principal economist at India Ratings & Research while launching the outlook report for FY18 on Tuesday.

Advertisement
India Ratings doesn&rsquo;t expect significant improvement in investment demand in FY18 citing weak capacity utilisation of manufacturing sectors and high debt as a constraint in private sector investment . While the government&rsquo;s investments grew at a CAGR of 11.6% during 2011-&not;12 to 2015&not;-16 due to a capex push, the setback to investment growth came from the household sector whose investments contracted 2.2% in the period. &ldquo;It is unlikely that investment will revive&hellip;Reviving investment cycle with government capital expenditure alone will not be of help,&rdquo; Sinha added. Real estate, ownership of dwelling and professional services, and manufacturing together accounted 44.3% of the total investments in the economy.