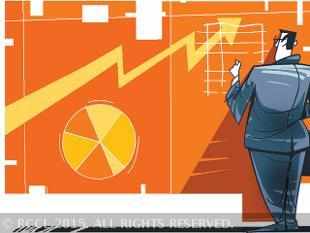 India has been ranked second on global business optimism Index in the July-September quarter, according to a 's International Business Report.

Notably, the same report had put India at fourth position between April-June this year.

The surge is being seen on account of various reasons as enlisted by Harish HV, partner, India leadership team, Grant Thornton India - "underlying strength of the , the consistent high , the entrepreneurial dynamism in being able to create new opportunities and businesses and the lower reliance on global trade based on significant domestic demand."

Advertisement
Additionally, 86% Indian businesses are optimistic about an increase in revenue compared to 83% last quarter, shows the survey.

They are also positive about profitability, however, there is a continuous fall in optimism on the rise of aspect with only 52% Indian businesses hoping for the same compared to 62% last quarter and 75% in Q1 2015.
(Image credit: BCCL)
NewsletterSIMPLY PUT - where we join the dots to inform and inspire you. Sign up for a weekly brief collating many news items into one untangled thought delivered straight to your mailbox.
CAPTCHA: