At this rate, India will be living on imported water by 2050 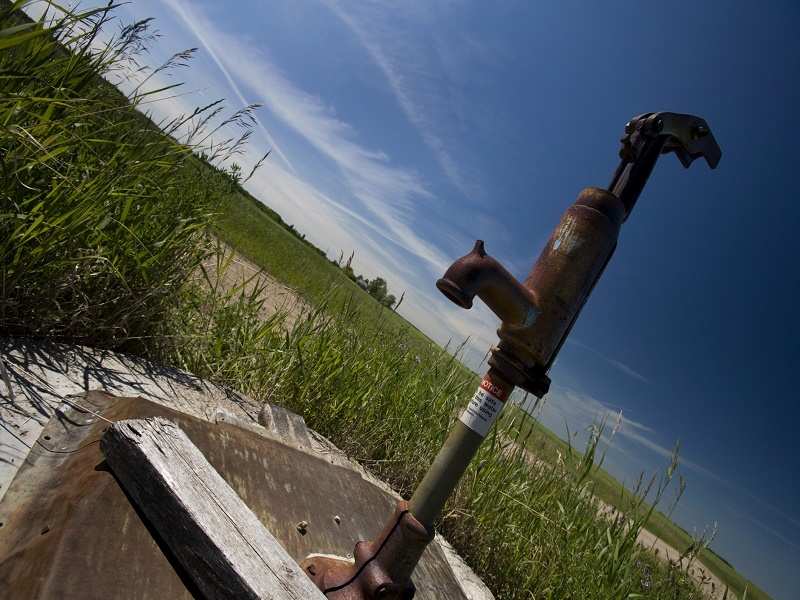 Advertisement
Thanks to the rapidly disappearing groundwater stock, India might have to import drinking water by 2050. If the situation is not controlled, 2050 would see only 3,120 litres per day a person by then, which is nothing as compared to the requirements of the country.

Figures from a (CGWB) study warn that the level would be further reduced to 22% by 2050.
Experts say that the depleting groundwater stock indicates vanishing rainwater harvesting with ponds, lakes and wells, poor awareness, and reduced green cover.

Advertisement
Image source
NewsletterSIMPLY PUT - where we join the dots to inform and inspire you. Sign up for a weekly brief collating many news items into one untangled thought delivered straight to your mailbox.
CAPTCHA: