India to surpass half a billion mobile subscribers by end of the year: GSMA 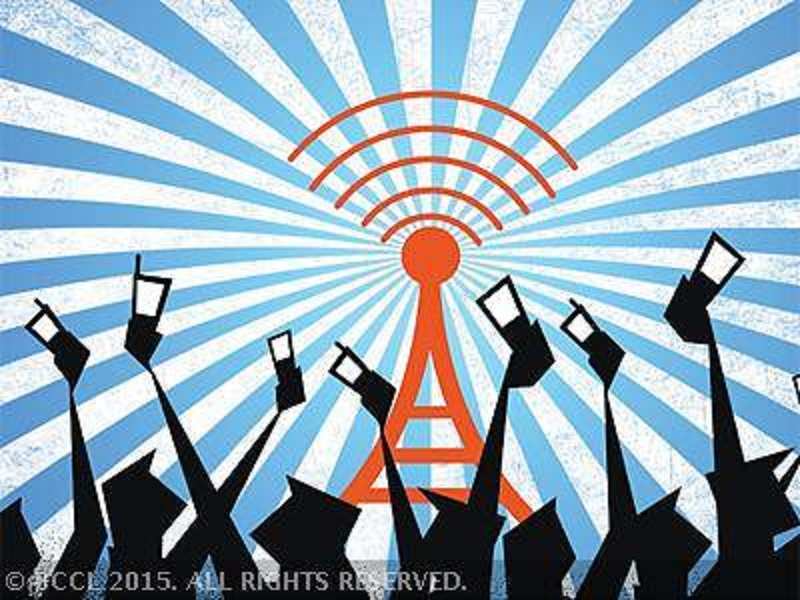 Advertisement
India is on track to surpass half a billion by the end of the year, according to a new GSMA study, signalling the start of a new era for the country’s mobile economy.

Indian mobile services sector contribution towards national is estimated to reach 8.2 per cent or Rs 14 lakh crore by 2020, says the study.

As per The Mobile Economy: India 2015 report, the industry accounted for 6.1 per cent of India's GDP in 2014 with a total contribution of Rs 7.7 lakh crore to the economy.

"This contribution is forecast to almost double to Rs 14 lakh crore by 2020, which would represent 8.2 per cent of the projected GDP by that point," GSMA Head of Asia Alasdair Grant told PTI.

The industry directly and indirectly supported 4 million jobs in 2014, a figure said to rise to 5 million by 2020.
Advertisement

"It also makes a highly significant contribution to the of the Indian public sector, contributing around Rs 1.1 lakh crore in 2014 in the form of and spectrum auction payments," he said.

While India has over one billion mobile subscribers as per telecom regulator , the report puts the unique user count at around 453 million at the end of 2014 and it is expected to cross 500 million this year.

Even at this number, India will account for almost half of all the subscriber growth expected in the Asia Pacific region over this period, the report said.

"We have focussed on the number of unique users irrespective of number of phones they have. Based on data from industry, we have considered people with dual SIM enabled phone, people owning multiple SIM in their name and arrived at the unique number of users in India," Grant said.
Advertisement

The report forecast that the subscriber penetration rate in India will reach 54 per cent by 2020.

India had 453 million unique mobile subscribers at the end of 2014. After crossing 500 million mark, the mobile industry is expected add a more than 200 million subscribers by 2020 to reach 734 million.

The move to mobile broadband networks is set to gather pace over the coming years with 3G and 4G deployments.

"Mobile broadband networks (3G/4G) accounted for only 11 per cent of Indian mobile connections in 2014, but are expected to make up 42 per cent of the total by 2020," the report said.

"The factor driving the migration to mobile broadband networks is the increasing adoption of smartphones, which has been fuelled by a raft of low-cost smartphones from both international vendors and homegrown smartphone manufacturers," Grant said.
Advertisement

More than half a billion new smartphones connections are expected in India between 2015 and 2020, bringing the total to 690 million, up from 149 million in 2014, as per the report.

The report found that 13 per cent of the world's mobile subscribers reside in India and the subscriber growth is forecast to outperform the regional and global averages over the coming years as the country cements its position as the world's second-largest mobile market behind China.