India will soon have its first ever co-living space in Connaught Place, New Delhi 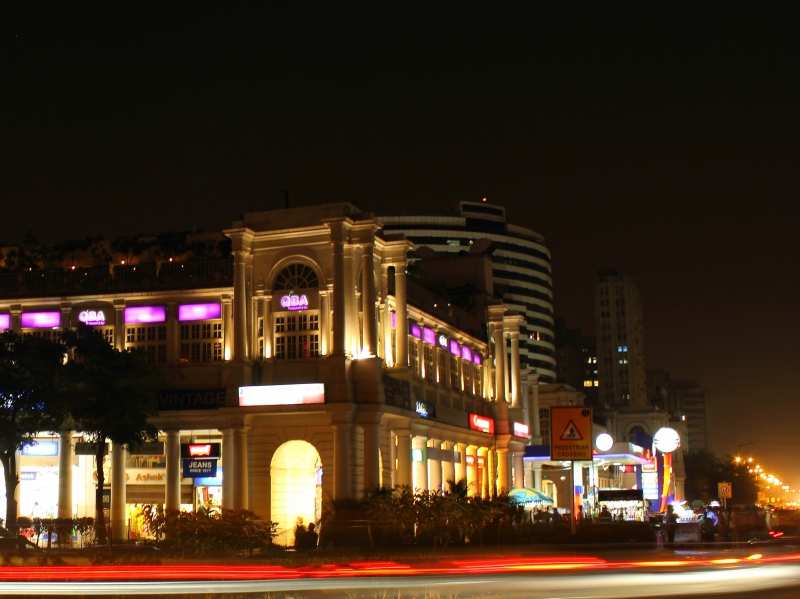 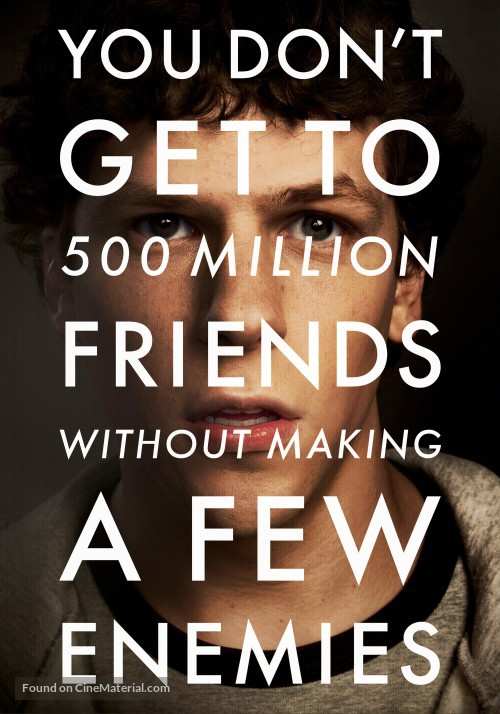 In the film, Mark Zuckerberg and his pals rent a place in the Bay Area during their college vacation to work on Mark’s own pet project – Facebook.

While the idea of co-working is picking up India, no one’s yet heard of organized co-living. Not anymore.

Advertisement
India is set have its first ever organized in Connaught Place. Meet , the co-founder of One Internet. Bindal is looking to expand his co-working hubs beyond cafes and office spaces into living spaces, and soon. 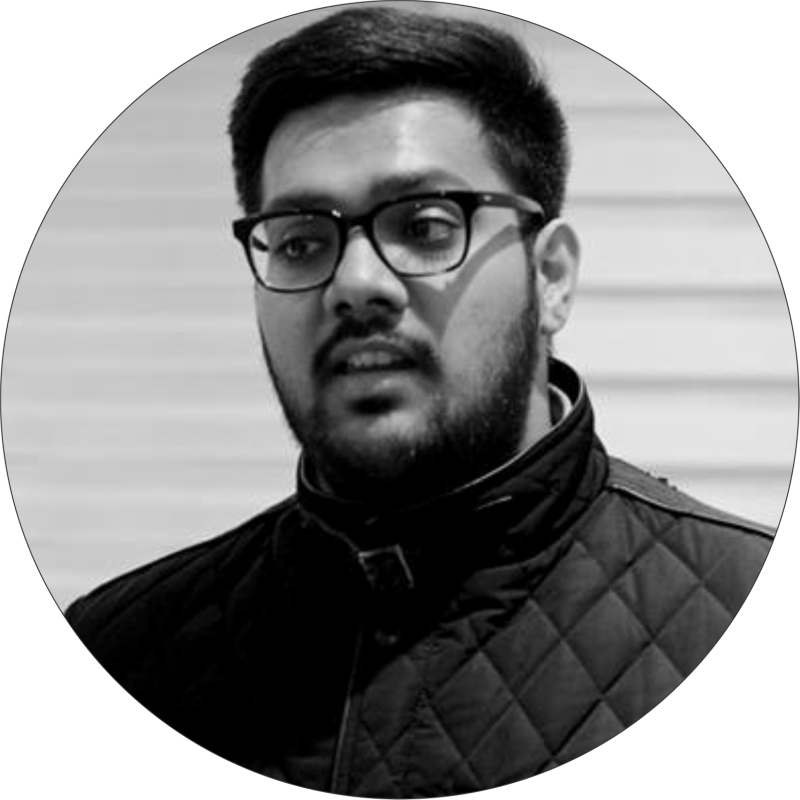 Hotels in any city often have 20-40% free inventory round the year. Over the next 6 months, Bindal’s team will join hands with budget and premier hotels around their Connaught Place centre and get them onboard. The catch - they’ll typically need a minimum commitment of 15 days to a month from you.

“Entire sections will be transformed into co-living spaces. Startups can work out of our centre, and live 10 buildings down the street. It’ll be a room with 2 beds on sharing basis. We’ll throw in food and ther services as well”, Bindal said.

Advertisement
Monthly fees would be anything between Rs. 30-35k a month, while the daily rate is tentatively fixed at a costlier 2.5k.

Going forward, Bindal is planning to expand his services into incubation as well. “One Cubate will be our own incubation programme. We’ll accept applications for our first batch from October this year. We’ll charge 6-7% equity for the knowledge, including funding.” he said. 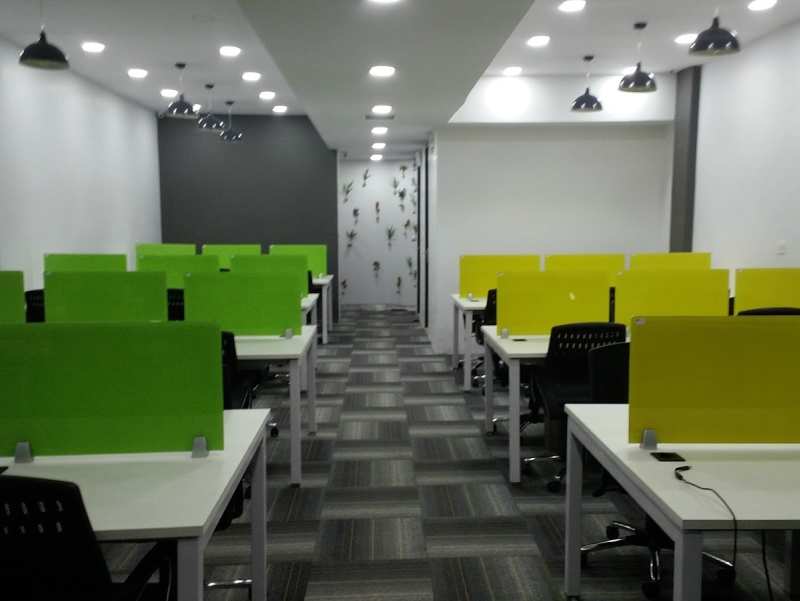 Bindal reveals he’s also working on an ‘Exchange Club’, a service where VCs can offer to sponsor startup seats in exchange of equity. The tentative rate is Rs. 5-10 lakhs against 3-4% equity. VCs can also offer to exchange equity against mentoring sessions. 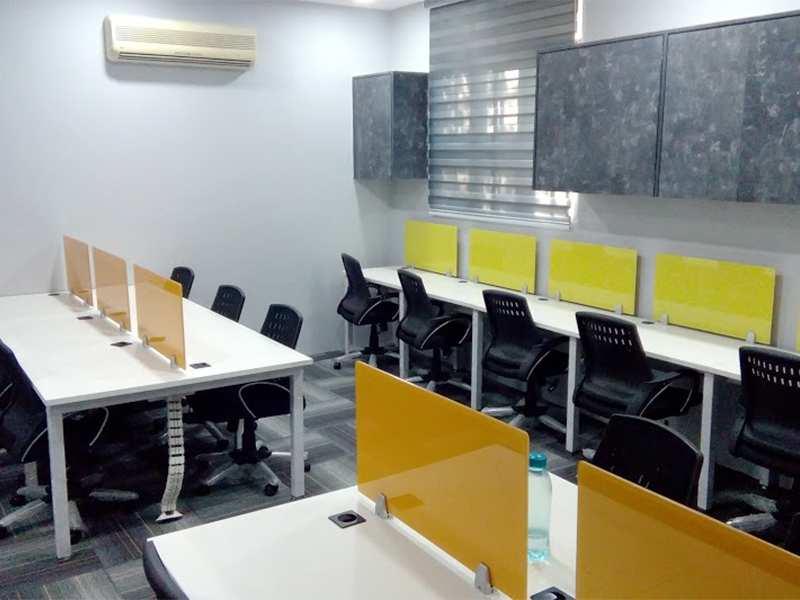 Advertisement
The good news is that while India is still waiting for its Apple or Google, when we have our very own Steve Jobs, Larry Page and Sergey Brin, they’ll have a fun story to tell, one where the lingering smell in their first office was of room freshner and not bike grease.

Next StoryDelhi’s Cafes are turning into work-spaces for India’s Startup hustlers
Advertisement
Popular on BI
1
Video shows Iron Dome interceptors filling the sky as more than 100 rockets rain down on Israel
2
Google Pay users in India can now receive money from the US
3
Tim Tebow may be in the NFL after 9 years away, and it raised more questions about why Colin Kaepernick never got another shot
Latest Stories
Trending News
Buying Guides
Advertisement
Advertisement
Delhi’s Cafes are turning into work-spaces for India’s Startup hustlers
How to know you've met your perfect Co-founder
How ClearTax saved 5x cost while preparing for 10x demand this Tax Season
Popular Categories
Trending Right Now