Advertisement
Prabhjote Gill
Mar 17, 2021, 18:34 IST
A medical worker displays a vial of the Covishield vaccine at a government hospital in New Delhi on March 1BCCL
Advertisement
As many European countries suspended the use of the vaccine amid growing concerns that blood clots may be a possible side effect, the Indian government has no plans of following suit.
“Our programme with Covishield implementation in the country will go on with full vigour,” said NITI Aayog member for health, Vinod K Paul during the press conference on March 17. Covishield is the local name of the Oxford-AstraZeneca vaccine being made in India by the Serum Institute of India (SII).


Denmark was the first country to suspend the use of AstraZeneca vaccine followed by other European nations, including Italy, France and Germany.

However, both the European Medicines Association (EMA) and the World Health Organisation (WHO), have said that it is only a precautionary measure. According to the nodal health agencies, there is currently no evidence to suggest causality between getting the vaccine and the subsequent blood clots in a very small percentage of patients.

“India’s own group that looks at adverse effects has been seized with this particular issue over the past few days. They are tracking the information that’s available to us in a very systematic manner. We have no signal of concern in this regard,” Paul told reporters.
Advertisement

India has doled out 35 million vaccine doses as of March 17. According to the Ministry of Health and Family Welfare (MoHFW), the country is ahead of the US and the UK in terms of vaccinations even though both those countries initiated their vaccination drives a month before India. 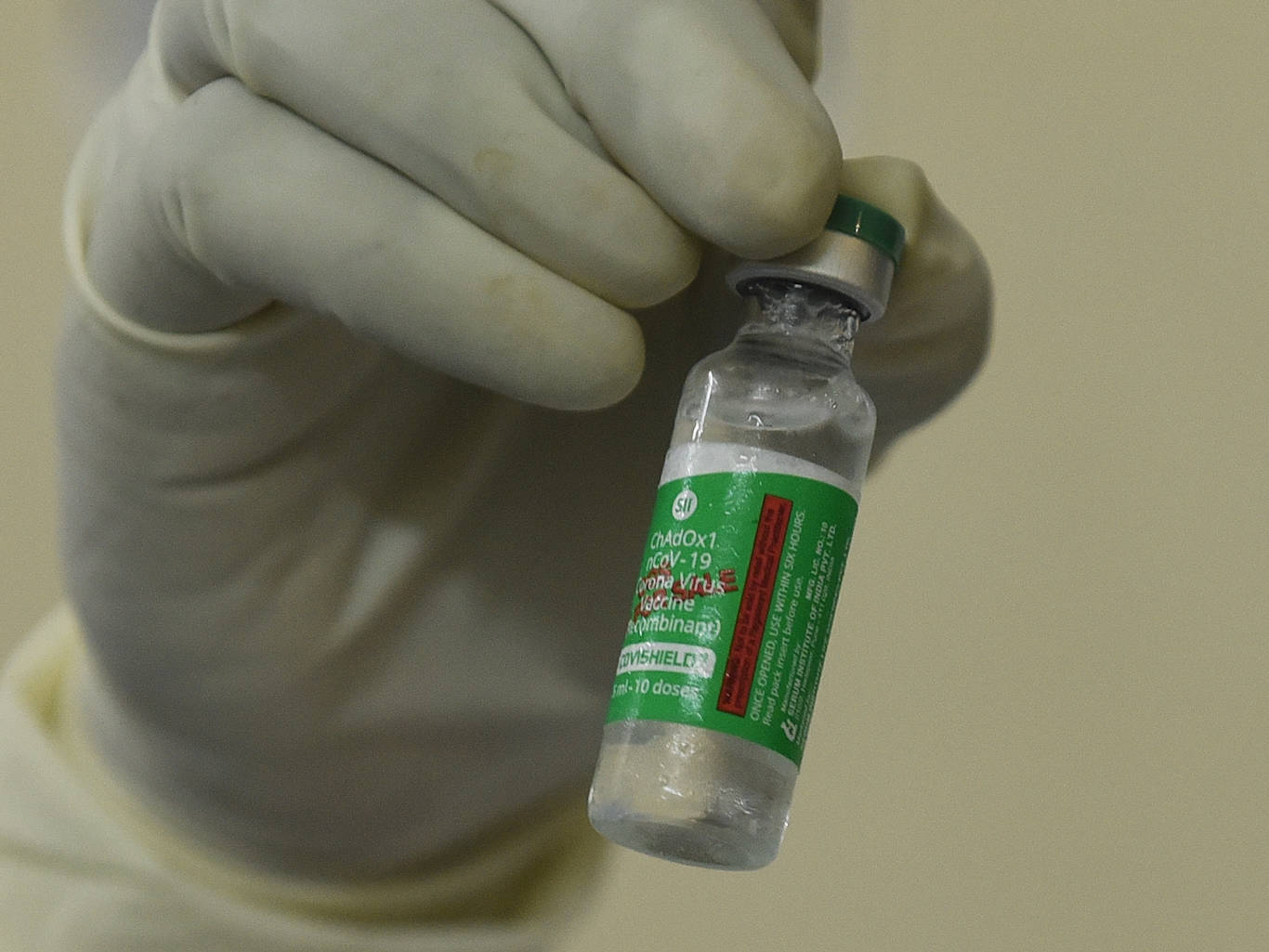