Advertisement
PTI
May 5, 2020, 08:25 IST
Storage is shown at the Marathon Petroleum Corp. refinery in Detroit, Tuesday, April 21, 2020. The world is awash in oil, there's little demand for it and we're running out of places to put it. That in a nutshell explains this week's strange and unprecedented action in the market for crude oil futures contracts, where traders essentially offered to pay someone else to deal with the oil they were due to have delivered next month.Photo/Paul Sancya)
India has stored as much as 32 million tonnes of oil in underground storages, tanks, pipelines, and on ships to create a stockpile using low global oil prices to its advantage, Petroleum Minister Dharmendra Pradhan said on Monday. India is the world's third-biggest oil importer and is reliant on foreign nations to meet 85 per cent of its oil needs.
Advertisement

In a Facebook talk on mitigating challenges in times of COVID-19, Pradhan said globally oil demand has evaporated due to lockdowns imposed to curb the spread of . "This is an unprecedented situation in the energy sector. Such a situation hasn't been witnessed ever before".

India is the world's third-biggest oil importer and is reliant on foreign nations to meet 85 per cent of its oil needs.

This has led to a crash in oil prices, with crude in the US market even slipping into negative territory, he said.

India is, however, using this crash to its advantage by stocking oil for use at later date.

"Taking advantage of low global oil prices, we decided to fill up our strategic reserves," he said.
Advertisement

The purchases from Saudi Arabia, the UAE, and Iraq helped fill up the 5.33 million tonnes underground strategic reserves that India had built as insurance against supply and price disruptions.

Besides, 7 million tonnes of low priced oil has been stored on floating ships, he said.

"Similarly, 25 million tonnes of oil has been kept at inland depots and tanks, refinery pipelines and product tanks," he said. "The oil stored is equivalent to 20 per cent of India's demand."

He said the slump in oil prices would lead to a reduction in the country's oil import bill while the evaporating consumption due to coronavirus lockdown will impact central and state government revenues.

While the 5.33 million tonnes of emergency storage -- enough to meet India's oil needs for 9.5 days -- was built in underground rock caverns in Mangalore and Padur in Karnataka and Visakhapatnam in Andhra Pradesh by the government, state-owned oil firms have crude oil and product tanks at refineries and other locations. Also, pipelines have some storage capacity.
Advertisement

Before the oil prices crashed to a low of USD 20 a barrel, the storages at Mangalore and Padur were half-empty and have now been filled by buying oil from Saudi Arabia, the UAE, and Iraq.

"Thanks to the initiative of the Government of India we have successfully filled Padur SPR at very low crude oil prices as per schedule," the Ltd (ISPRL) - the entity that manages the country's strategic petroleum reserves (SPR), said in a tweet.

Mangalore storage has a total capacity of 1.5 million tonnes. Of this, half had previously been hired by (ADNOC) to store its crude oil. The remaining half has now been filled by oil brought by state-owned oil firms.

Padur, the biggest of the three storages, has a total capacity of 2.5 million tonnes (about 17 million barrels). ADNOC had in November 2018 signed up to hire half of this capacity but never actually stored oil in it. It was half full and now 1.25 million tonnes of crude oil sourced from Saudi Arabia have filled it up.

The 1.33 million tonne Visakhapatnam storage had a small amount of unfilled space that has been filled with Iraq crude oil.
Advertisement

Pradhan said 2 million tonnes of oil was bought and filled in SPR in the last three days.

While the oil to be stored in the three caverns will belong to the government, the government isn't paying for it. State-owned Indian Oil Corp (IOC), Bharat Petroleum Corp Ltd (BPCL) and Hindustan Petroleum Corp Ltd (HPCL) as well as Mangalore Refinery and Petrochemicals Ltd (MRPL) have been asked to source oil from the Middle-East countries for storing the caverns, sources said, adding the government will reimburse them of this cost at a later date.

India meets 85 per cent of its oil needs through imports. Its refiners maintain 65 days of crude storage.

India is the world's third-biggest oil importer and is reliant on foreign nations to meet 85 per cent of its oil needs.
{{}} 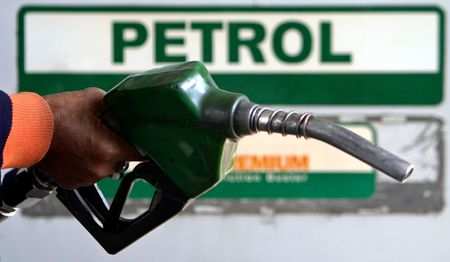 India is the world's third-biggest oil importer and is reliant on foreign nations to meet 85 per cent of its oil needs. 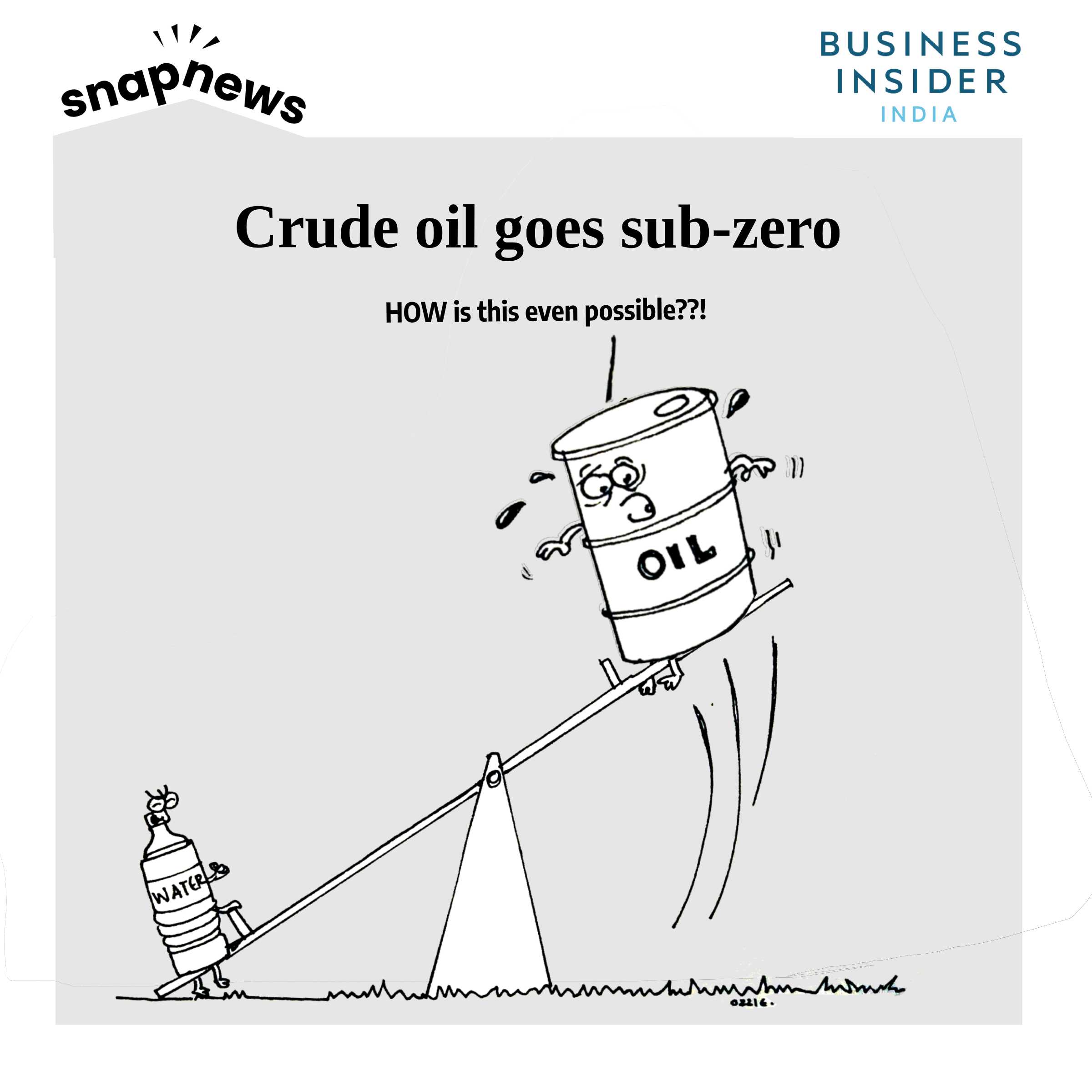 India is the world's third-biggest oil importer and is reliant on foreign nations to meet 85 per cent of its oil needs.
NewsletterSIMPLY PUT - where we join the dots to inform and inspire you. Sign up for a weekly brief collating many news items into one untangled thought delivered straight to your mailbox.
CAPTCHA: