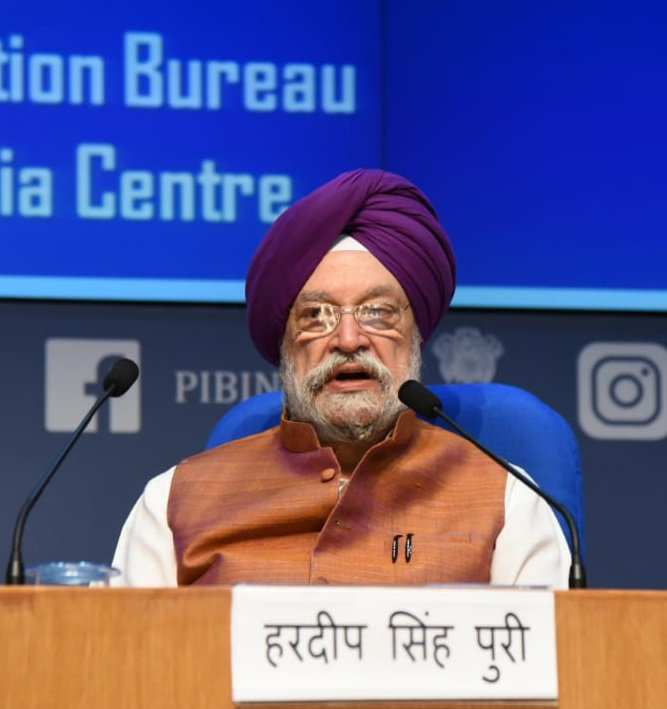 India’s coronavirus tally has easily outstripped that of China, where the disease emerged early this year. The daily average increase in cases has increased to 4,5000 cases a day over the course over the past week, according to the Health Ministry data.
Advertisement
Also Read For the eighth successive day, a high number of fresh coronavirus cases continued to swarm Madhya Pradesh. On Thursday (May 21), 248 cases took the state’s tally to 5,981. The average of positive cases over the past eight days has been 233.

The government does acknowledge the rising trend caused by the heavy movement of migrant workers. However, its reactions have raised questions. On Thursday, the government relaxed a ban on marriage ceremonies.But the new order restricts attendance to 50. Violations will be subject to FIRs.

The number of positive Covid-19 cases in Gujarat mounted to 12,910 on Thursday (May 21) with the addition of 371 new cases. The state also reported 24 deaths in the last 24 hours, taking its Covid-19 toll to 773.
Advertisement
There are 6,649 active cases in the state at present, out of which the condition of 6,597 is stable, whereas 52 critical patients are still on ventilator support.

The increasing trend of cases surfacing from outside the three major cities -- Ahmedabad, Surat and Vadodara — continued on Thursday, causing worry for the health authorities.

Of the 371 cases reported on Thursday, the most came from Ahmedabad at 233, followed by Surat (34), Vadodara (24), Mahesana (13), Banaskantha (11), Mahisagar (9), Aravalli (7), Gir-Somnath (6), Gandhinagar (5), Kutch (4), Sabarkantha, Jamnagar, Dahod, Navsari and Surendranagar (3 each), Narmada and Junagadh (2 each), and Panchmahals and Kheda (1 each).
Advertisement
Uttar Pradesh on Thursday (May 21) reported 341 new Covid-19 cases, recording the highest single-day spike so far and taking the state’s coronavirus tally to 5,515. As many 138 persons have succumbed to the dreaded virus till now.

Of the new cases that surfaced on Thursday, Budaun reported 17 cases, followed by Jaunpur (16), Ayodhya (11) and Maharajganj (7). Majority of the new patients were migrant workers who had recently returned from Maharashtra.

Principal Secretary for Health, Amit Mohan Prasad, said that testing has been intensified in the state and the new patients are being given proper treatment.
Advertisement
The city civic body, Bruhat Bengaluru Mahanagara Palike (BBMP) has declared two places in the city as containment zones in the past two days, owing to rising COVID cases, an official said on Thursday.

“Mallathahalli in Nagarbhavi 2nd stage has been declared a containment zone. This area in Jnanabharathi Ward number 129 under RR Nagar zone is being scaled down,” tweeted BBMP Commissioner B. H. Anil Kumar.

Kumar said the civic body is taking all measures to break the chain of COVID transmission. On Wednesday also, BBMP declared new containment zones in the city.
Advertisement
“With fresh cases reported from Jnanabharathi Nagar & Nagawara, BBMP has declared new containment zones. Inspected Ward 23 and directed a complete seal down of Nagawara,” he said.

Contact tracing in the containment zones is in progress. The civic bodyworkers barricaded Nagawara Ward 23 at the entry and exit points.

Meanwhile, BBMP has also deputed three teams to look into the complaints of returnees from abroad and other states who chose to quarantine themselves in hotels at their own expense.
Advertisement
“BBMP has set up 3 teams to look into issues raised by returnees in hotel and hostel quarantine with regard to cleanliness, hygiene, food arrangements and other issues,” Kumar said.

Maharashtra coronavirus tally rose past 41,000, as the state continued to notch fatalities above 50 and over 2,000 patients consecutively since the past five days.

This comes to roughly one death every 22 minutes, and a staggering 98 new cases every hour.
Advertisement
With 64 fatalities - down by 12 from highest-ever 76 notched on May 19 - the state death toll now stands at 1,454, and the total number of coronavirus patients increased from 39,397 to 41,642 on Thursday.

Of the total 64 fatalities, 41 were recorded in Mumbai alone for the second day running - the second-highest single-day figure after 43 deaths on May 19 - and the city’s toll increased from Thursday’s 841 to 882 now, while the number of Covid-19 positive patients here shot up by 1,382 cases to 25,500.
Advertisement
Mumbai’s Dharavi slum alone continued to be a major hotspot and concern for the health authorities, notching 47 new cases on Thursday, taking the total number of patients to 1,425, and 56 deaths to date.

The overall number of global coronavirus cases has surged to over 5.1 million, while the death toll stood at 332,900, according to Johns Hopkins University.

As of Friday morning, the total number of cases stood at 5,101,967, the University’s Center for Systems Science and Engineering (CSSE) revealed in its latest update.
Advertisement
The US accounts for the world’s highest number of cases and deaths at 1,557,140 and 94,709, respectively.

Here are the latest number of cases across states as per the Ministry of Health and Family Welfare website.