DRDO said on Sunday that DRUVS Cabinet has a contactless operation which is very important to contain the spread of virus. The proximity sensor switches clubbed with drawer opening and closing mechanism makes its operation automatic and contactless.

The DRUVS provides 360 degree exposure of UVC to the objects placed inside the cabinet. Once the sanitisation is done, the system goes in sleep mode, hence the operator need not wait or stand near the device, said a statement.

RCI has also developed an automated UVC currency sanitising device called NOTESCLEAN. Bundles of currency notes can be sanitised using DRUVS, however disinfection of each currency note using it, will be a time-consuming process. For that purpose, a sanitising technique has been developed, where one has to just place the loose currency notes at the input slot of the device. It picks the notes one by one and makes them pass through a series of UVC lamps for complete disinfection, it said.
Advertisement
SEE ALSO: A film producer, a critic, and analysts explain an existential threat to Indian movie makers
Coronavirus cases in India state wise
List of coronavirus hotspot in mumbai
{{}} 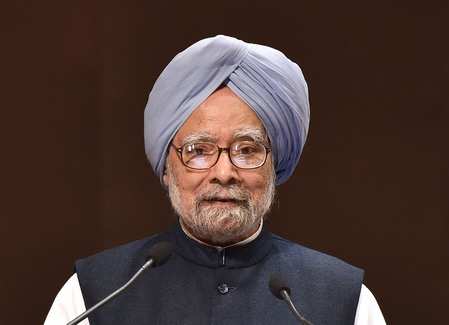