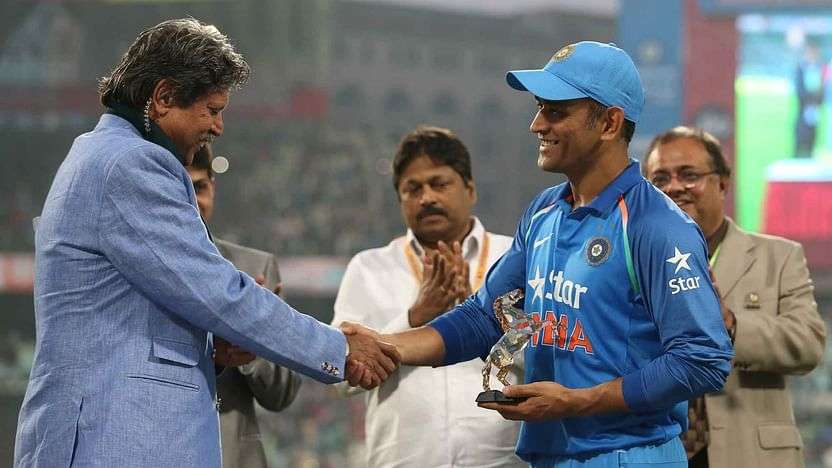 Veteran batsman Suresh Raina joined former India captain MS Dhoni in formally announcing his retirement from all international cricket. Like Dhoni, Raina made it official in an Instagram post.


"It was nothing but lovely playing with you, @mahi7781 . With my heart full of pride, I choose to join you in this journey. Thank you India. Jai Hind!" said Raina in a post that included a picture of him with his CSK teammates Dhoni, Kedar Jadhav and Karn Sharma.
Advertisement

Dhoni had earlier posted a video montage with photographs at various points of his illustrious international career on his Instagram account. "Thanks. Thanks a lot for ur love and support throughout.from 1929 hrs consider me as Retired (sic)," the 39-year-old wrote in his caption.

Both Dhoni and Raina are expected to play in the upcoming edition of (IPL), for which both of them arrived in Chennai for a training camp ahead of the team's departure for the UAE. The tournament starts from September 19 and will run till November 10.

Most of Raina's international appearances came under Dhoni's captaincy. He scored 5,615 runs in 226 ODI matches, which included five centuries and 1,605 runs, including one century in 78 T20Is. He was the first Indian player to score a century in T20I cricket and the first from the country to score a century in all three formats of the game. Advertisement
Although he scored a hundred on Test debut, Raina managed to play only 18 games in the longest format and scored 768 runs. His century on debut was also his only ton in the longest format of the game.

Renowned for his ability in the field, Raina was part of the Indian teams that won the 2011 World Cup and the 2013 Champions Trophy, both under the captaincy of Dhoni.

Veteran batsman Suresh Raina joined former India captain MS Dhoni in formally announcing his retirement from all international cricket. Like Dhoni, Raina made it official in an Instagram post.