Advertisement
PTI
Apr 29, 2020, 17:05 IST
Central jail in Sabarmati Ahmedabad credit: BCCL
Two of the Sabarmati Central Jail in Ahmedabad have tested positive for , an official said on Wednesday.Both of them recently arrived at the jail and as a precaution, they were kept at the prison's ward,which is away from the main campus where nearly 2,400 prisoners are lodged, Sabarmati jail's deputy superintendent of police D V Rana said.
Advertisement

While the two prisoners were lodged at the jail's isolation ward, their samples were sent for testing which came out positive in the last three days and they were subsequently admitted to hospital, he said.


One of them is a murder convict who returned after completing his parole on April 25, while the other is a rape case accused who was brought to the jail by police on April26, Rana said.

"As per the protocol to curb the spread of COVID-19,when the murder convict returned on April 25, we kept him in the jail's isolation ward and sent his samples for test. After the test came out positive for coronavirus, he was sent to the civil hospital the next day directly from the isolation facility," the official said.

Later, on April 26, an under trial in a rape case was brought to the jail by Isanpur police.
Advertisement

"The under trial later tested positive for coronavirus,following which he was also shifted to the civil hospital on April 27 from the isolation ward," Rana said.

He said all prisoners inside the jail are screened twice a week by doctors to check for any COVID-19 symptoms.

The Gujarat government recently suggested some safety measures following the fear of spread of the disease in are overcrowded with inmates.

Some prisoners involved in less serious offences have been released on parole from various jails across the state. 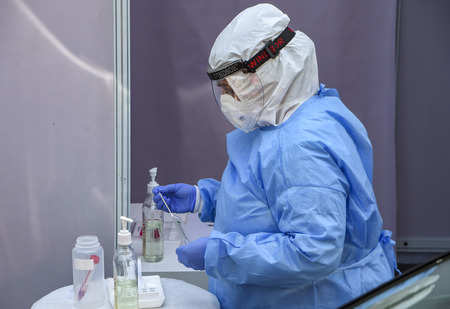 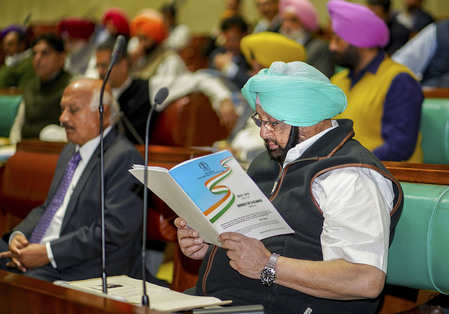