Rana Kapoor and are presently lodged in the Taloja prison in Mumbai. The charge sheet, which comes in just under 100 pages, mentions the name of Doit Urban Ventures Limited (DUVPL) — a company owned by Kapoor’s daughters — alongside DHFL.

The case was originally registered by the CBI on March 7 on accusations of suspicious loans granted by Yes Bank to companies in exchanges for a quid pro quo between Kapoor and the Wadhawans.

Details of the
According to the apex investigation agency, Yes Bank made investments to the tune of ₹3,700 crore in short debentures of DHFL. DHFL, in turn, granted a loan of ₹600 crore to DUVPL. This loan is suspected to be a kickback in serving Kapoor’s interests since the company is within the family.
Advertisement
Making the transaction even shadier, the CBI alleges that the loan given to DUVPL was based on a mortgage of properties that only had a market value of ₹40 crore. But when taking out the loan, the value was inflacted to reflect as ₹750 crore.

Another loan of ₹750 crore was doled out by Yes Bank to a company which was owned by Wadhawans. This is also under investigation.

Not just cheating and corruption, but also money laundering
The Enforcement Directorate (ED) is also looking into the Yes Bank scam and has registered a case of money laundering against the Kapoor’s. It was in considering of this case that Kapoor was first arrested and put in jail — where has he stayed since.

The Wadhawan brothers were out on bail in connection to another money laundering case connected to the late drug smuggler Iqbal Mirchi. However, the brothers and twenty-one others were booked by the Satara police on April 8 for violating lockdown rules and were placed under institutional quarantine for 14 days.
Advertisement
Once their quarantine ended on April 23, CBI officials took the brothers them custody from their family home in Mahabaleshwar April 26.

On May 6, the ED submitted its own charge sheet against Kapoor, his wife Bindu, and their three daughters under the Prevention of Money Laundering Act (PMLA). 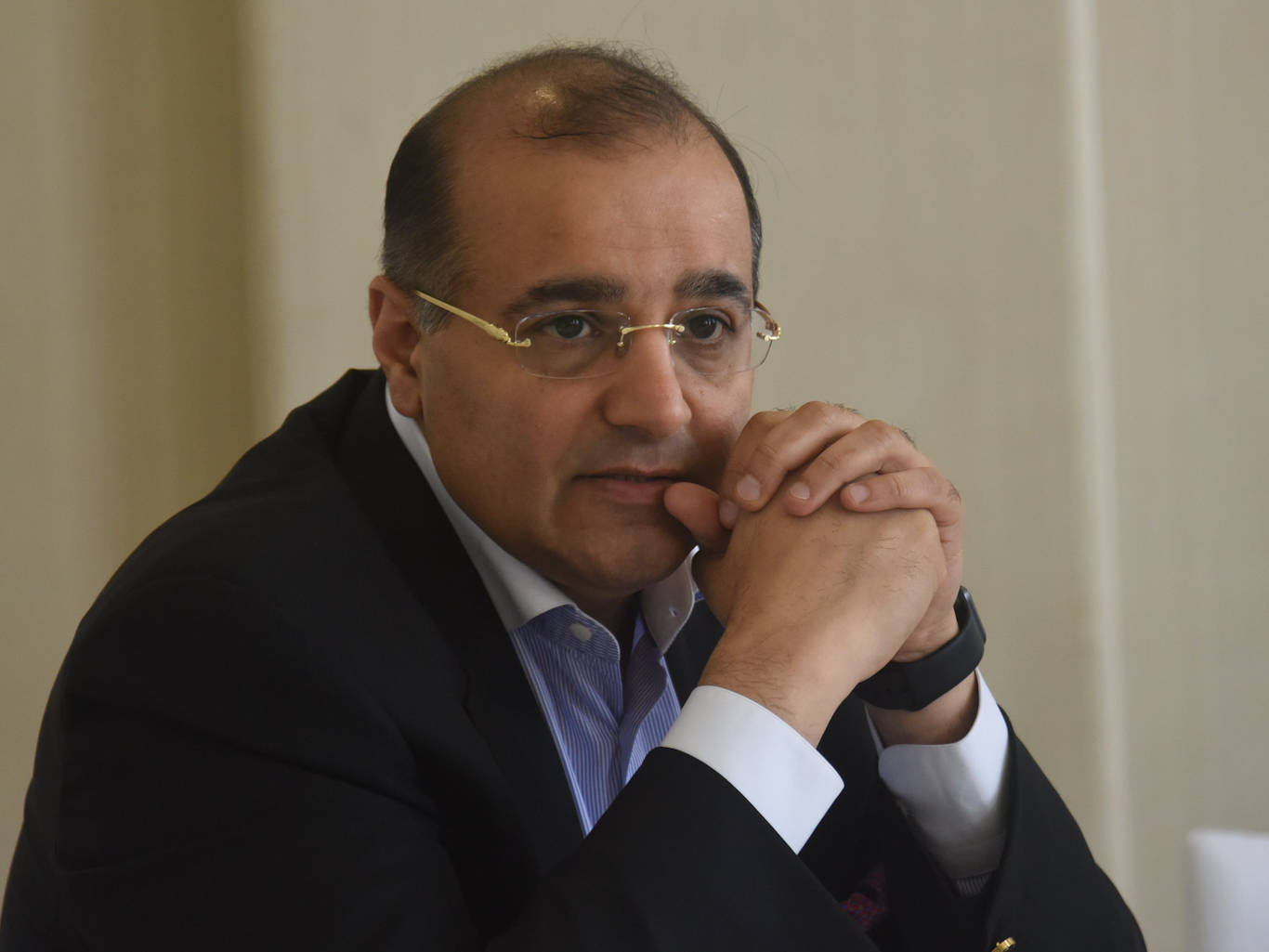 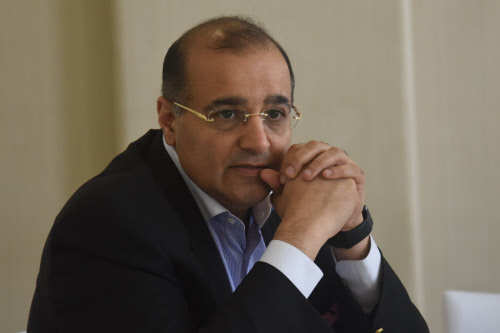