Prabhjote Gill
Aug 26, 2019, 18:13 IST
India is mulling over banning Apple's faulty 15-inch MacBook Pros from airlines in the countryNeedpix
If you own one of Apple's faulty older generation 15-inch MacBook Pros, you can't carry it aboard most foreign airlines. Now, domestic airlines in India might have to implement a ban on the affected laptops too.

The Directorate General of Civil Aviation (DGCA) is currently investigating concerns that older MacBook Pros are overheating and catching on fire, according to a report in the Times of India.

"The DGCA is examining the issue and if need be, will do the needful," said a senior official at the organisation. Advertisement
Why ban 15-inch MacBook Pros?

The apprehension against allowing older generation 15-inch Apple MacBook Pros on aircrafts comes from Apple's decision to recall the model which was sold between September 2015 and February 2017.

Apple said that these laptops "may overheat and pose a fire safety risk". In order to check whether or not your laptop is one of the affected, you cross check your product serial number on Apple's website.

Advertisement
In case your laptop is one of the "limited number" that was affected, your laptop's battery will have to be replaced.

Even if you do, you won't be able to take your laptop on a plane.

Any laptop that comes with the product label, "MacBook Pro (Retina, 15-inch, Mid 2015" product tag won't be allowed on any airline in India if a ban is implemented by the DGCA.
Advertisement Not the first time

There's a lot of anxiety over a limited number of laptops being recalled. It might not have been widely publicised in the past, but this isn't the first time that laptops are being called back over battery issues.

In early 2018, Hewlett Packard (HP) had a similar issue where they recalled laptops because it was found that certain models had batteries, which could overheat and catch fire.

Again in 2019, HP expanded that recall asking users to check their batteries again even if they had been replaced in the last recall. Advertisement
(insert list)

The list of potentially affected models has over 20 names on the list — and none of them are banned from being on an airplane.

Who has banned 15-inch MacBook Pros?
The European Union Aviation Safety Agency (ASA) issued a warning asking airlines to follow 2017 rules. They state that all devices with lithium-ion batteries are supposed to be switched off and should stay off during flights. Advertisement
The American Federal Aviation Administration (FAA) implemented an all out ban asking airlines to prohibit travellers from bringing older generation 15-inch MacBook Pros on-board airlines.


That means a complete ban on the affected models. You can't take the laptop with you as carry-on luggage or check it in as cargo.
AdvertisementForeign aircraft operators like Singapore Airlines and Thai Airways have already started implementing the ban on older MacBook Pros. Travellers with flights on those airlines will have to leave their MacBook Pros at the security checkpoint if it's found to be one of the devices that has a faulty battery.

See also:
There's a simple way to see if your MacBook needs a battery replacement- here's how to check in less than 30 seconds 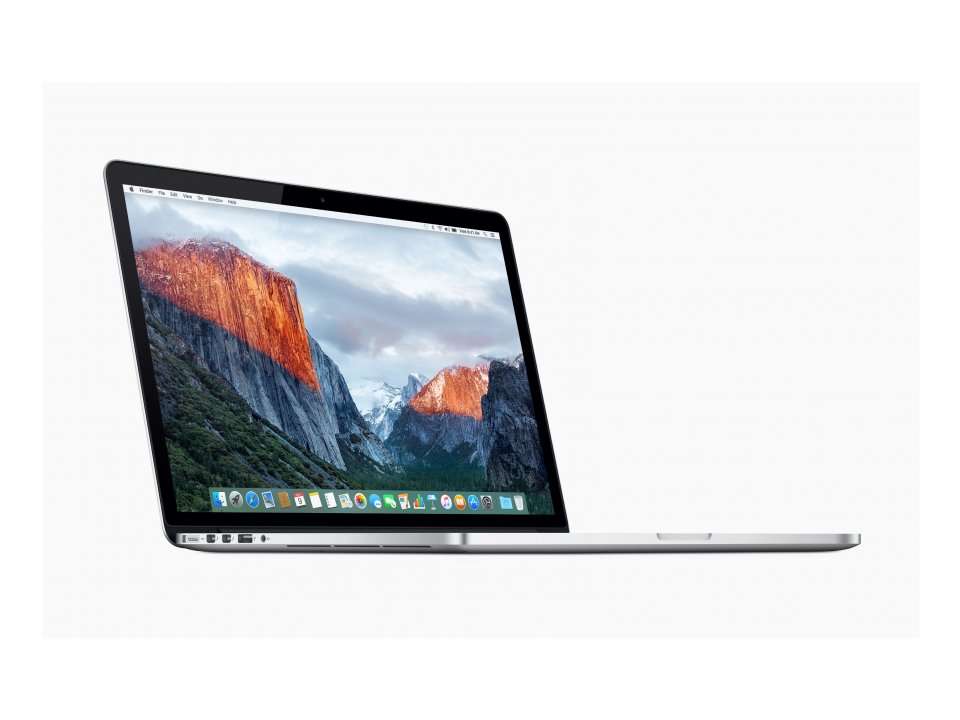