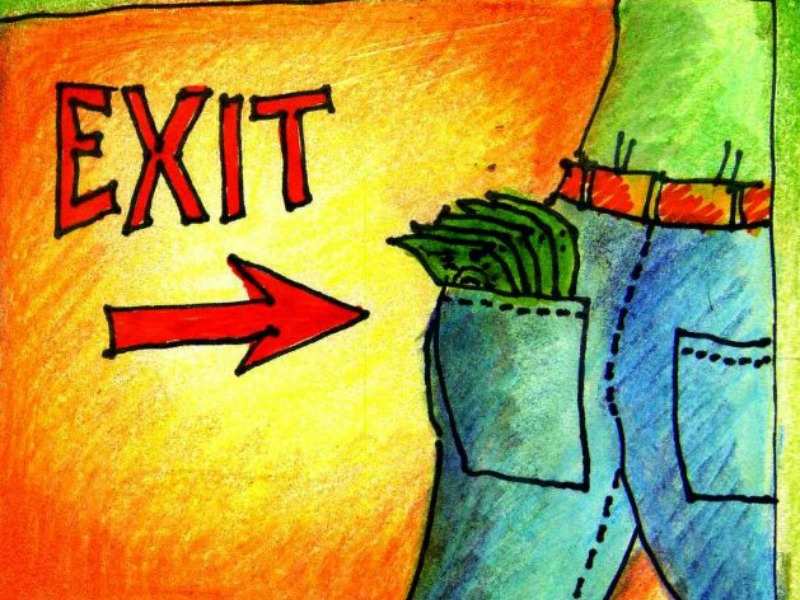 Advertisement
Indians are way behind the , when it comes to severance package doled out to the CXOs. Compared to 3-5% Indians getting the severance pay as a safeguard clause in their contracts, it&rsquo;s almost 60-70% in the USA. The scenario came to light when the exit of CFO happened. It has been reported that the departing Infosys CFO was gifted the &ldquo;so-called golden parachutes&rdquo;.

&quot;Most executives in India do not have any severance clauses in their contracts,&rdquo; , partner, talent and rewards, told The .

Except from the star CEOs, majority of who are in a position to dictate terms, most CXOs don&rsquo;t have the luxury of getting severance packages, which act as an insurance. These are mostly equivalent to CXO&rsquo;s fixed salary for anywhere between six months and two years. In some cases, according to The Economic Times, these include vested stock options. The global norm is one to three years of fixed salary and includes safeguards for the organisation.

&ldquo;A mid-sized Indian company recently hired a senior executive at a US multinational as its CEO after agreeing to his demand for a severance package of nearly $1 million,&rdquo; Arun Das , partner in charge of Heidrick & Struggles in India told the ET.

In another ongoing mandate for a real estate firm, Mahapatra told the financial daiy, the candidate is likely to insist on a severance clause because of the risks associated with the job. As perceived risk rise, so does the severance package. Severance for top employees in the technology and ecommerce/startups sectors have started to match global standards, said , CEO of Greyhound Research.
Advertisement