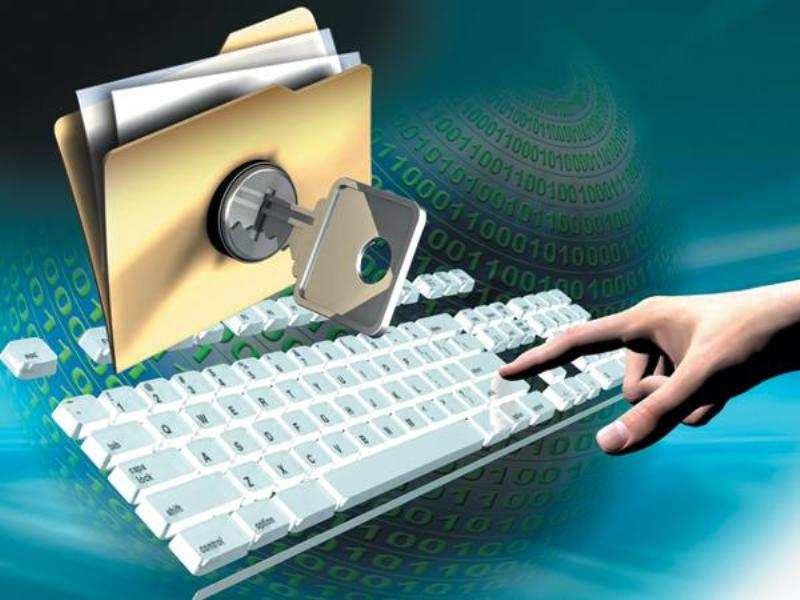 When 80,000 coders from 9,000 IT companies were given a chance to fight the TechGig Code Gladiators 2015 battle using a weapon of their choice i.e. a programming language they love, we realized that Java is the love of their life. Contestants preferred Java over 9 other programming languages, which includes: C, C++, C#, PHP, Java Script, Python, Perl, Ruby and VB.net.

TechGig Code Gladiators is a national level competition that showcases the company with the best coders and identifies the Best Coder in the Country.

In the initial online rounds of the Code Gladiators 2015, the top 100 coders battled it out face-to-face in the grand finale to win coveted titles and prize money of Rs 6 lakhs. And at the finale, when India got its five best coders, Java emerged as the most popular coding language among the top coders.
Advertisement

"One thing all skilled coders agree on is that they love familiarity. When it’s time to write for heavyweight and scalable enterprise applications, techies reach for their most comfortable tool. Thanks to years of unrelenting backward compatibility, Java is that tool." says Vivek Madhukar, COO, TimesJobs.com

Speaking to TechGig after the finale, Surender Godara from SapientNitro said that for the first two virtual rounds, he was coding in C language but the final problems were so tough he had to switch to Java.
Advertisement

Only the third runner-up, Sonu Singal from Algoworks Technologies, was the lone winner to code in C# (C sharp) in the grand finale of Code Gladiators.

Similar to the 2014 edition of TechGig Code Gladiators, majority of the participants of this year’s contest too coded in Java, followed by C# and C/C++. Coders this year also turned to trending languages such as Python and Ruby.