Indian domestic Airlines are going through their worst phase ever 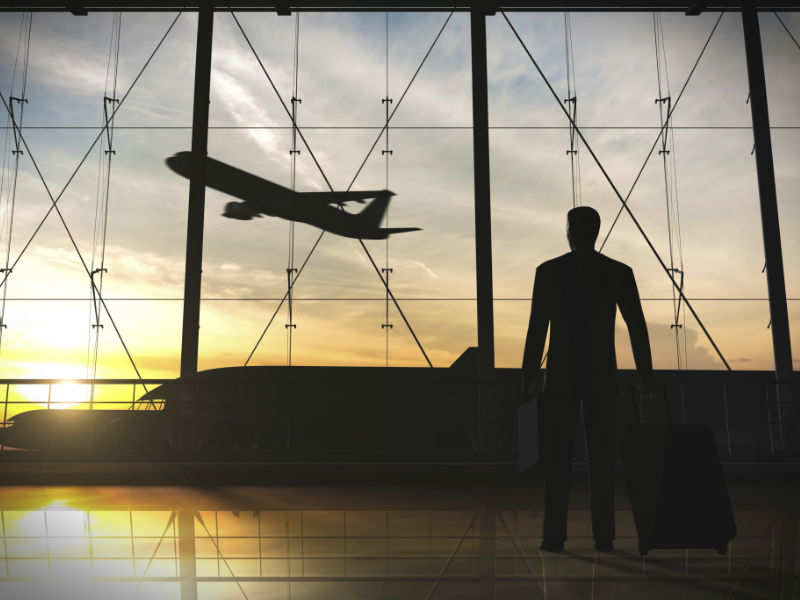 The Indian aviation industry is going through testing times. So much that even new airline companies couldn’t infuse life in the market. Newer airlines came and failed to do well due to major financial and operational issues including delaying salaries, putting off aircraft induction, grounding planes and cancelling flights.

If sources – including ex-employees – are to be believed, Chennai-based Premier Airways has not paid it employees since last three months and is also waiting for an air-operator’s permit.

Advertisement
As published in an Economic Times report, apart from and Flyeasy, other south-based airlines are also facing issues varying from aircraft being grounded to mass flight cancellations.

Premier has also lost its 150 employees who preferred SpiceJet and IndiGo as better employers. The airline agreed to buy 40 from earlier this year, but hasn't been able to get approval to import the planes.

A top official, requesting anonymity said, "I don't think they have the money. I won't be surprised if the project is dead.”
Advertisement Simultaneously, ABC Aviation and Training Services owned Flyeasy plans to begin with five Embraer planes but the company had to cut it down to two and that too were had to be leased from Saudi Arabian national carrier flynas. Sources informed that the airline didn’t sent pilots and engineers to test-fly and check the aircraft, following which the lease would start.

Both the airlines named here are without a fleet, losing people and more than that, they haven’t been even launched yet.