Indian e-commerce sector has changed the game for good. Here’s how 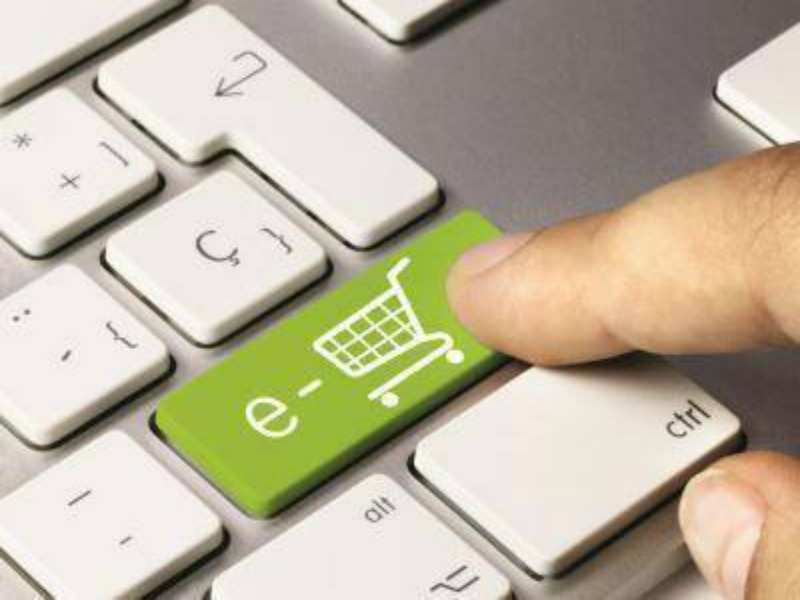 The Indian e-commerce sector has been a game changer as it brought a revolution of innovations, especially in payments and delivery models and, and it is here to stay, also to benefit the economy.
Advertisement

As per a study by Confederation of Indian Industry and Deloitte-‘e-Commerce in India: A Game Changer For the Economy’, it stated that expansion of the Indian e-commerce industry will enhance better use of technology such as wearables, drones and artificial intelligence.

"It is helping connect small merchants with customers across India. Long-term impact of this on the economy would be increase in employment, growth in export revenue, better products and services to customers and increase in tax collection by exchequers," the report said.

Furthermore, the report revealed that the increasing internet and smartphone network is expected to boost ecommerce sector in tier-II and tier-III cities also.