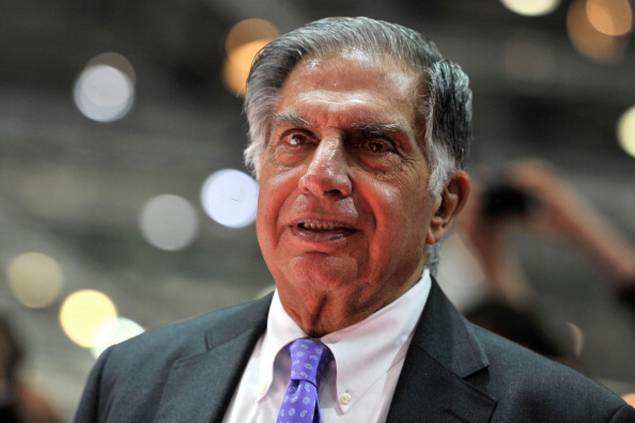 , one of the biggest patrons for new comers has also the architected the country’s oldest business house. Tata has invested in nearly ten startups since last year and the list includes businesses like Snapdeal and Urbanladder. What makes it even more swaying is the fact that the investments were made in his personal capacity and not by the group.
Advertisement
Advertisement

On a recent occasion, when asked ‘Whether was headed for a ,’ Tata replied, "It’s true that valuations are very high and valuations seem to be driving these companies more than the traditional metrics of valuations… It is similar to what has happened elsewhere and we ought to give these young entrepreneurs a chance to prove themselves, shoulder-to-shoulder with traditional business."

As per an Economic Times report, Tata has said, "I believe that Indian enterprises need to be encouraged. One needs to lend mentoring to young people, give them a chance and feel very proud that this new industry is emerging in the country."

Tata's involvement with startups has emerged at a time when Indian internet companies are attracting record investments of about $5 billion (Rs 32,000 crore) in 2014, and about $1.8 billion between January and March 2015.