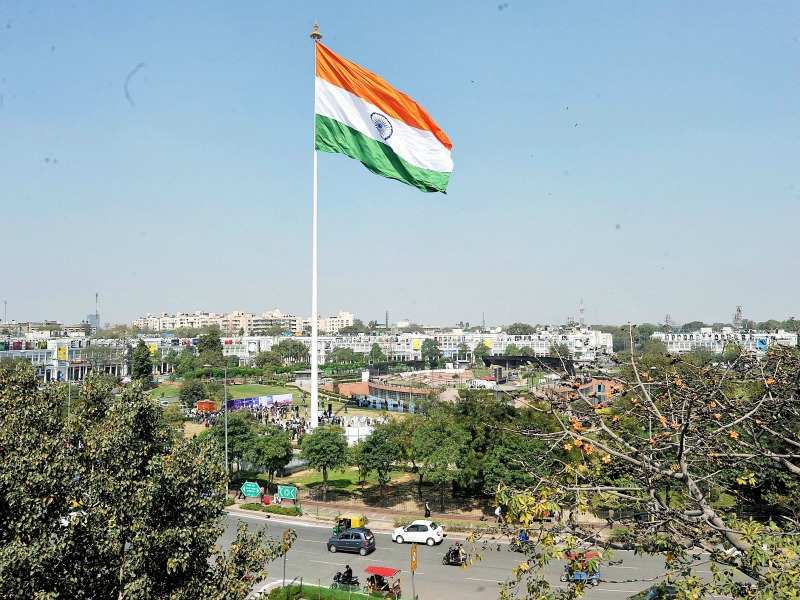 A report by (NIC), which is a US intelligence think-tank, stated India will be the world's fastest growing economy during the next five years.
Advertisement

The report underlined that Pakistan which cannot match up to India's economic prowess, will seek "other methods" to maintain even a semblance of balance.

"Pakistan, unable to match India's economic prowess, will seek other methods to maintain even a semblance of balance," said the report titled 'Global Trends'.

"India will be the world's fastest growing economy during the next five years as China's economy cools and growth elsewhere sputters, but internal tensions over inequality and religion will complicate its expansion," the report said.

The report read Pakistan will seek to maintain a diverse set of foreign partners, from which it can draw economic and security assistance, and to develop a credible nuclear deterrent by expanding its nuclear arsenal and delivery means, including "battlefield" nuclear weapons and sea-based options.

Advertisement
"While violent extremism is unlikely to present an existential threat to Pakistan during this period, it will have negative implications for regional stability," the report said.

NIC said India's growing economic power and profile in the region will further complicate calculations, as New Delhi navigates relations with Beijing, Moscow, and Washington to protect its own expanding interests.

New Delhi, however, will continue to offer smaller South Asian countries a stake in India's economic growth through development assistance and increased connectivity to India's economy, contributing to India's broader effort to assert its role as the predominant regional power, it added.
NewsletterSIMPLY PUT - where we join the dots to inform and inspire you. Sign up for a weekly brief collating many news items into one untangled thought delivered straight to your mailbox.
CAPTCHA: