Preeti SoniAug 23, 2019, 10:00 IST
India may have set itself some steep targets to counter climate change and they need investments. However, high interest rates on loans for such projects may be a serious hurdle in making some real progress.

India needs about $280 billion in the next five years to meet its targets to combat climate change, according to the Environment Ministry estimates. Much of it has to be invested in green infrastructure alone.
But an Indian firm looking to invest in new, disruptive technology for the greater good pays an average of 9.67% interest rate on money borrowed for investment — that’s nearly 10 times more expensive than Japan and more than double the cost of funds in China, according to a recent report from Indian Council For Research on International Economic Relations (ICRIER) citing data from the International Monetary Fund (IMF).

Lessons to learn from Japan and China

Japan recently used 80,000 tons of cellphones and other electronic devices to produce 5000 the medals for the mega 2020 Tokyo Olympics.
With constant government support, Japan has been gearing up to advance in the growth of EVs since 2016. A survey revealed that Japan has lesser petrol points than car charging points. The country has also pledged to reduce vehicle emissions by 80% by 2025.

J.P Morgan estimates the sale of plug-in electric vehicle in Japan and Korea to reach 384,000 by 2025.
Advertisement
China is ahead of all the countries in terms of EV sales. J.P Morgan expects China to hold a whopping 59% share of the global EV market by 2020.

India, too, set itself an ambitious plan that 40-80% of all cars on the road will be electric vehicles (EV) by 2025. The Narendra Modi government also announced that by 2025 India would have Tesla-like gigafactories — large factories that make batteries for EVs — at a cost of $4 billion.
All these require a huge amount of lending and it would be difficult to push private companies towards greener technologies if the cost is too high. The cheaper it is to make new products the easier it is to lure more end users and make the business viable.Advertisement
“Economic, financial and market failure barriers are generally present due to lack of financial resources and developed markets for the technology. Initial support and adequate financing can deal with a majority of financial barriers and assist in scaling up the clean technology sector. It will also help boost investor confidence”
See also: 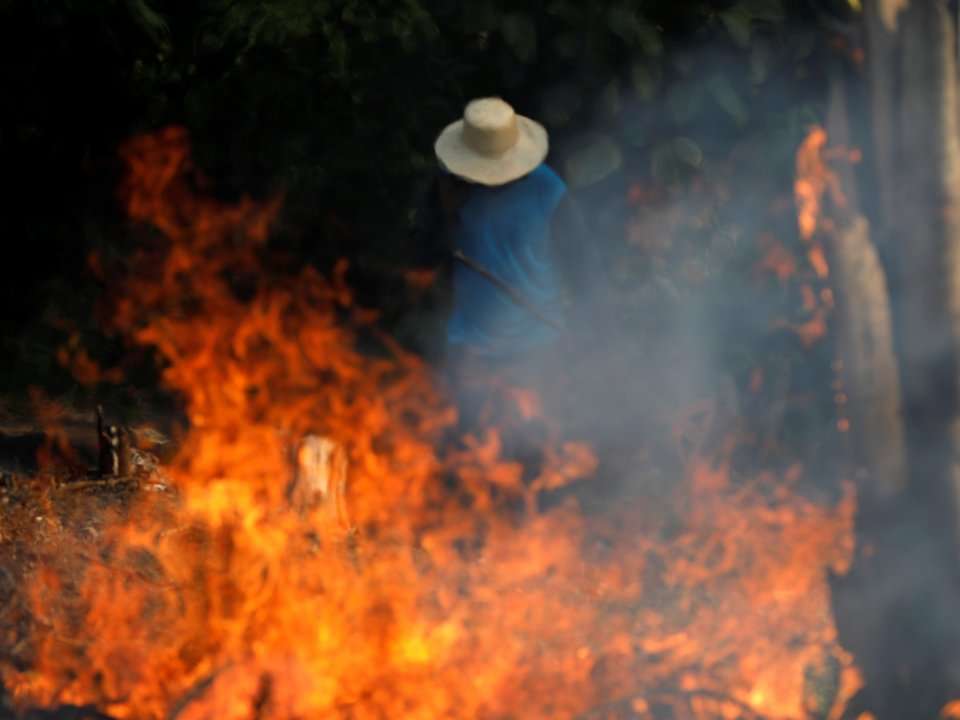