Indian Retail Coffee Market: The Good, The Bad And The Ugly 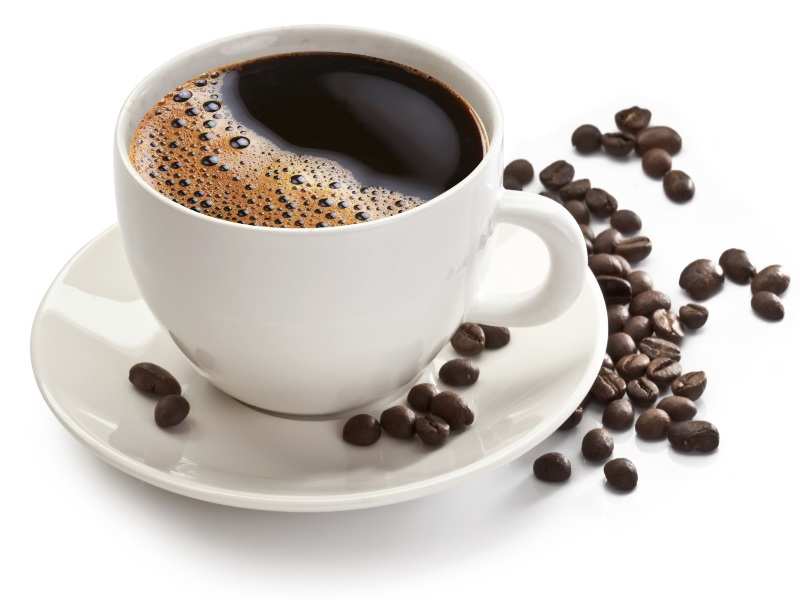 Advertisement
The Indian retail market has been buzzing over the last 12 months with two key players and Cafe Coffee Day on expansion drive. The market size of retail coffee in India is estimated at Rs 1700 crore plus and expected to grow at a fast pace of over 20% in the recent times. This story explores what are the key drivers fuelling the industry and what are the key challenges breaking its growth speed.

Expansion drive: The entry of global coffee retailer Starbucks has turned out to be one of the key growth drivers of the coffee retail market. Since the launch of its first store in 2012, the coffee retailer has opened 50 stores across Delhi, Mumbai, Pune, Bangalore and Chennai. Starbucks’ India operations are a part of Tata Starbucks Ltd, which is a 50:50 joint venture between the US coffee retailer and Tata Global Beverages. Starbucks stores attract not only the regular coffee goers (which are the youngsters), but it also has lured the executive segment which otherwise stayed away from coffee shops due to their association with being a spot for college goers.

On the other hand, Cafe Coffee Day, India’s biggest coffee retailer, has launched approximately 150 stores over the last one year. The total store count of this retailer is about 1550, with presence in 200 cities. This increase in the total number of stores and Starbucks brand name has added to the growth and expansion of this market.

Increasing disposable income and expansion of consumption culture: Another key drive which has given a boost to the Indian coffee retail space is the increase in consumption culture, westernization and increased disposable income. Over the last one decade, Indian consumers have shifted from being saving oriented to be more consumption oriented, more so in the last 4 years. This shift in our consumer behaviour has taken away the mental barrier on spending on eating out. Thus, Spending Rs 200-400 on a cup of coffee along with some food is not big deterrent for today’s Indian consumers.
Advertisement

Different formats to catch every consumer segment: Cafe Coffee Day follows a mix of various formats including mall formats, highways, Lounge (premium upscale format) and Square (which is a single-origin coffee destination). Having these different formats has helped it tap into the various consumer segment in the market with their different spending power and preferences. This has been quite a smart strategy and a few small coffee retailers are also following this format to tap this market better.

Indianisation: One of the key reasons of Starbucks instant success in India is being attributed to its Indianisation of store ambience as well as food menu. Most of the stores of this US retailer have interiors done with an Indian flavour. Hand-carved wooden screens, tables of solid Indian teak, painted vintage trunks, Indian theme paintings, etc. are a key part of the stores. The indianisation is clearly visible in the menu too. So there is a Reshami Kabab fighting for your attention against the Classic Breakfast Chicken Sandwich. The Indian Chai Latte, Murg Kathi Roll, Konkani Twist, etc. are a few other options that add Indian flavour to the offering of Starbucks in India. Experts believe that this Indianisation of the menu, particularly, food has really helped increase spending per person/group in a single visit and also ensured repeat visits of families. While the standard global offerings like blueberry muffic, Sandwich biscuit, quiche, etc. keeps stays to be an attraction for the younger as well as corporate consumers.


The bad and the ugly: Key challenges

The struggle: The coffee retail is a segment which has also seen many players struggling and failing. With more than 3100 stores across the country and the industry size of Rs 1700 crore, the competition is quite intense with very less margin for error. Barrista, which had quite a good footing for a few years, is seemingly more lost with its parent Lavazza scouting for a buyer. Gloria Jean, which has been struggling since its launch in India is considering to pull out. Costa Coffee which is world’s second largest coffee retailer and has been in India for quite a few years, has still not been able to find a strong footing and has about only 100 stores after all these years of operation in the country.

Advertisement
Two player battle: So far, the Coffee retailing market seems largely a two player battle between Cafe Coffee Day and Starbucks, primarily because they seem to have winning Indian consumer’s heart as well as their wallet. This is another challenge for the market’s overall growth. Unless, other players don’t hit it off with the consumers expanding the market will remain a challenge. With more players getting established, there will be more innovation, better service, better quality which will boost the sector’s growth. But that seems to be lacking at the moment.

The economic impact: The economic slowdown of 2009 did hit the coffee retail sector majorly, as with incomes and job securities going down, people did became cautious in nature. Industry experts believe while things have started to look up more recently, consumer approach is still not back to what it was back in 2008.

Real estate costs: High real estate cost is another challenge that cuts into the margin of coffee retailers. While these costs have gone down slightly in the last couple of years, it still is quite high. In a good location, almost 505 of the enterprise cost goes for the real estate. This affects the overall costing and profitability of the coffee retailers.