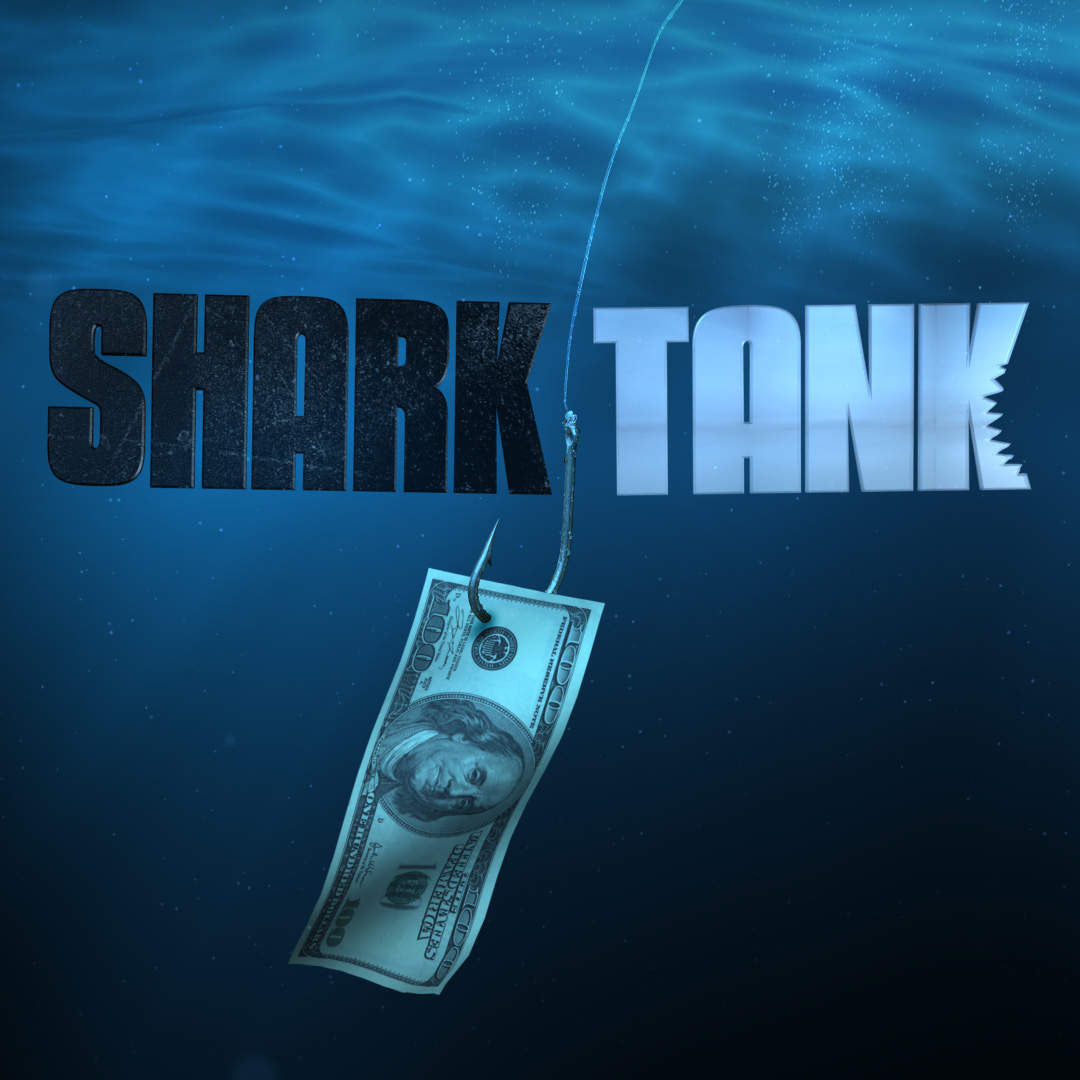 Yes, you read it right. A desi version of is on the cards as the Indian government plans to give a push to entrepreneurs and startups.
Advertisement

The Department of Industrial Policy and Promotion (DIPP) is planning the programme and wants to air it on India's national broadcast channel, Doordarshan.

"We will hire an agency to scout for startups and investors to feature on the show. Actual funding will be provided to the winners," a senior DIPP official told ET.

Shark Tank, modelled on a Japanese show, has been running successfully in the US since 2009.

To take things to another level, the department wants to have a dedicated channel for startups and has written to the Information and Broadcasting Ministry for the same.

Advertisement
“Just like there is a channel for kisan (farmers) there can be one for startups," the official told ET.

In the Indian version of Shark Tank, budding entrepreneurs will pitch ideas to judges who will grill them before making any investment.

As the government has always maintained, the startups will have to find innovative solutions to problems faced by industry and ministries as the government tries to encourage entrepreneurs to look beyond technology.

The government already has a ‘, Stand Up’ action plan in place.
NewsletterSIMPLY PUT - where we join the dots to inform and inspire you. Sign up for a weekly brief collating many news items into one untangled thought delivered straight to your mailbox.
CAPTCHA: