Indians and Chinese both struck by the Chocolate Cupid 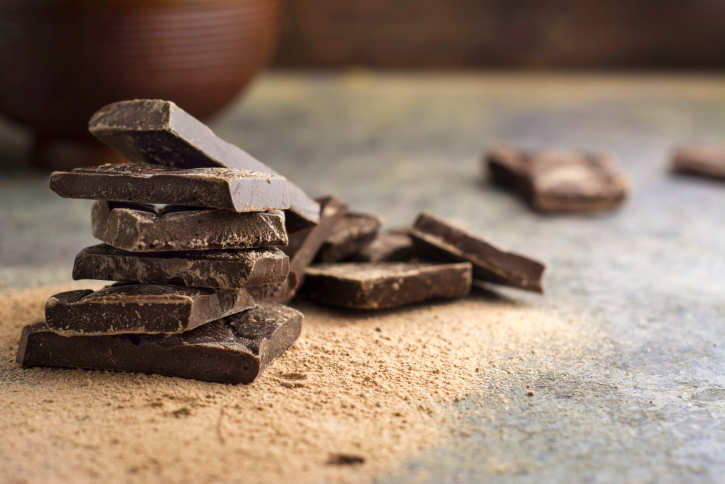 India and China share a love-hate relationship for more than decades now. While they have been trying to mend ways and work out an amiable future together, a report suggests people of both the countries are struck by the chocolate cupid. A recent study by Euromonitor suggests that chocolate consumption is expected to increase in both the countries as India and China plan to raise businesses in the confectionary sector. A report appeared in Economic Times suggests that India and China have the lowest per capita consumption at global platform and that is why they have the potential to bid maximum and long-term growth.

As per Euromonitor, the compound annual growth rate () of 9% in confectionary is expected from India during 2014-19. The escalation is expected as in the market dominated by Mondelez (market stare of 55%), chocolate confectionary is driving over two-thirds of the absolute growth.
Along with India and China, Brazil and are among other middle-income markets which are expected to grow in the coming years. The global confectionary market, which generates total revenue of $200 billion, has recorded a CAGR of 5.3% in the last 14 years (2000-14).

The intact segment with three sub-segments, chocolate confectionery (56%), sugar confectionery (32%) and gum (12%) has witnessed a slow growth of 4.3% CAGR in the last five years. The reason of hammering was the decline in gum in major markets including US. In the coming years, confectionery may post a 4.65% CAGR over the next five years.
Advertisement

An analyst from Societe Generale says, “Affordability, however, may limit the near-term growth potential of premium chocolate in emerging markets, but compound chocolate (made of vegetable oil instead of cocoa butter) provides less expensive products.”
Image: thinkstock