These numbers reveal how India’s economic growth is on track 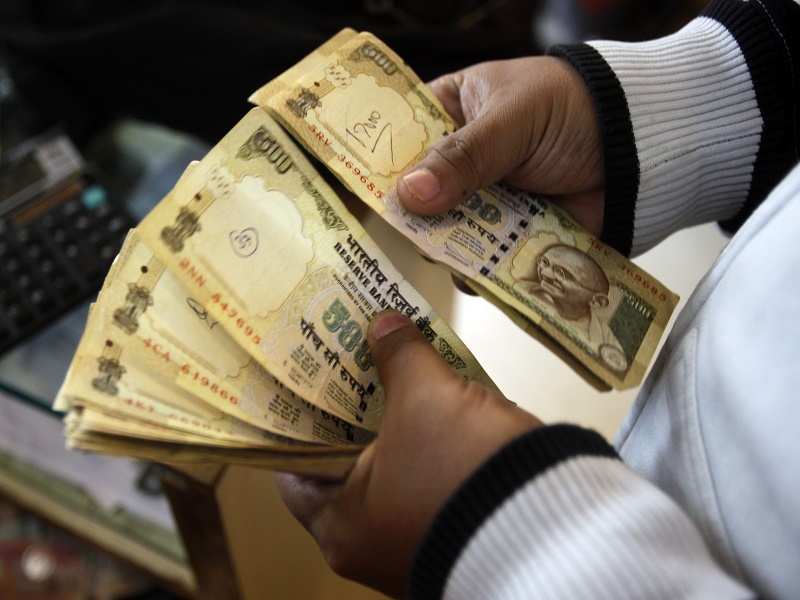 It’s a good news for the Indian economy. If the numbers are to be believed, the is growing and it’s growing at a steady pace.

“Since Government focused on consumption led growth with focus on building infrastructure, changing tax regime and lowering nominal interest rates couple of key data already start showing improvement. For example cement production grew by 13.5% versus -2.6% year on year; electricity production grew by 9.2% in Feb 2016, versus 0.7% in November 2015. Rural and semi urban demand have shown good growth in the last three months. We see Two wheeler sales is now growing by 13% per cent year on year, which is a definite indication of rural and urban demand growth,” said Rohit Gadia, founder and CEO, CapitalVia Global Research Ltd.

He further added, “Construction equipment sales have also improved, with feedback from various data provider indicating sales surging by 40% in the last four months. Oil consumption growth is up from 6.6% in November to 11.7% in February. We have seen growth spread from heavy commercial vehicles to light and medium trucks in commercial vehicles segment. This indicates a genuine activity in economy.”
Advertisement

It should be noted that the corporate earnings is projected to deliver near to consensus growth expectation of 14-15% FY17. “The business sentiments have also improved, after a gap of almost 12 months, imports excluding oil and gems, has again moved into positive territory. CII estimates that government infrastructure investments and increased investments from the private sector will boost GDP (gross domestic product) growth to the 8% range. Thus signs of a economic revival are growing. Couple of bills getting passed in the Parliament finally, bills like the bankruptcy code getting passed in addition to the real estate and Aadhaar Bills already becoming law,” he noted.

However not all data is positive. According to Gadia, there still are issues, primarily the growing NPAs of banks especially PSUs. Nevertheless, there’s data supporting strong macroeconomic fundamentals along with downward trend in interest rates coupled with the Modi government’s action, which will propel the economy to go on the growth track.