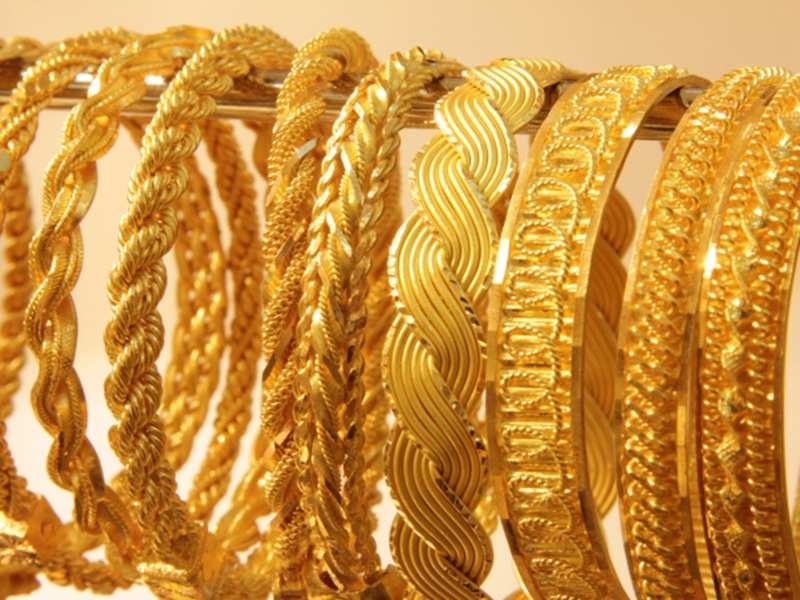 Advertisement
Driven by demand from consumers who purchase jewellery during the festival season, India's imports are likely to double in October.

The nine-day Hindu festival of Navratri began on Thursday, which will then be followed by Dussehra, Dhanteras and Diwali; all considered auspicious time periods to buy gold jewellery, coins or bars.

However, investment demand, usually in the form of coins and bars, is likely to be less this year, industry executives hinted.

They believe this may also reduce the volume of gold entering the country through illegal routes.

It’s important to note that the industry pegs gold imports at 80 tonnes next month.
Advertisement

According to Prithviraj Kothari, vice-president of the Indian Bullion & Jewellery Association, "Last year during October, we had imported around 35-40 tonnes of gold. Gold availability was under pressure due to the 80:20 rule. But now the process of getting gold has eased and we are expecting 80 tonnes of gold imports as there is demand for the yellow metal in the market."

The 80:20 rule was introduced last year to reduce gold imports, which were straining the country's current account. Under this rule, it is mandatory for the one who is importing gold to re-export 20% of it in value-added form. This rule and a 10% import duty on gold have also led to an increase in gold smuggling.

During the second quarter of 2014, investment demand for gold has dropped by 67% from a year earlier to 49.6 tonnes, reveal the . However, industry executives believe that if the enters into a bearish phase, then investors may start looking at gold again.

Notably, recent reports suggest that gold may drop below $1,200 level in the international market, and may fall to as low as $1,180 mark. On the other hand, gold was trading at Rs 27,000 per 10 gms in the local physical market.
(Image: