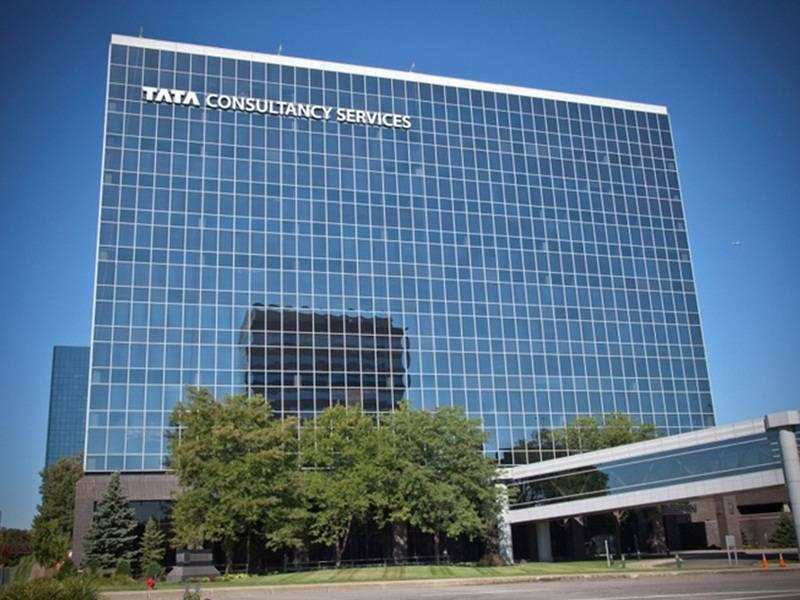 September quarter this year didn’t end with desired result for Indian IT industry. Not only did it dodge to a new low, it has given a red alert to the investors. () has been lagging behind after the September performance. Investors looking at short term gain are also going cautious as the key verticals of banking, financial services, and insurance () and retail aren’t showing much prospect.
However for long term investors, this is a great opportunity to buy stocks at low prices and wait for restoration of normalcy. Infosys with a closing price of Rs 1,027.4 is likely to offer better chance for the long term investors.

September quarter is the fifth consecutive quarter when Infosys reported a better year-on-year growth as compared to TCS. Between March 2009 and June 2015, revenue growth of Infosys had lagged that of TCS in each of the quarters.

Advertisement
In the September 2016 quarter, revenue of Infosys grew 8.2% year-on-year to $2,587 million compared with 5.2% growth posted by TCS with $4,374 million, according to The Economic Times. Even on sequential basis, with 3.4% growth, Infosys fared better than TCS which posted a modest 0.3% increase.

Apart from revenue, Infosys beats analysts' estimates of net profit and operating margin for the September quarter, reports the ET. The stock, however, fell on Friday after the company announced significant drop in its forecast for the fiscal. It now expects revenue to grow 8-9% excluding currency fluctuations. This is lower than the guidance of 10-12.5% growth it gave in July and much lower than 11.5-13.5% growth it had estimated at the beginning of the fiscal in April.
NewsletterSIMPLY PUT - where we join the dots to inform and inspire you. Sign up for a weekly brief collating many news items into one untangled thought delivered straight to your mailbox.
CAPTCHA: