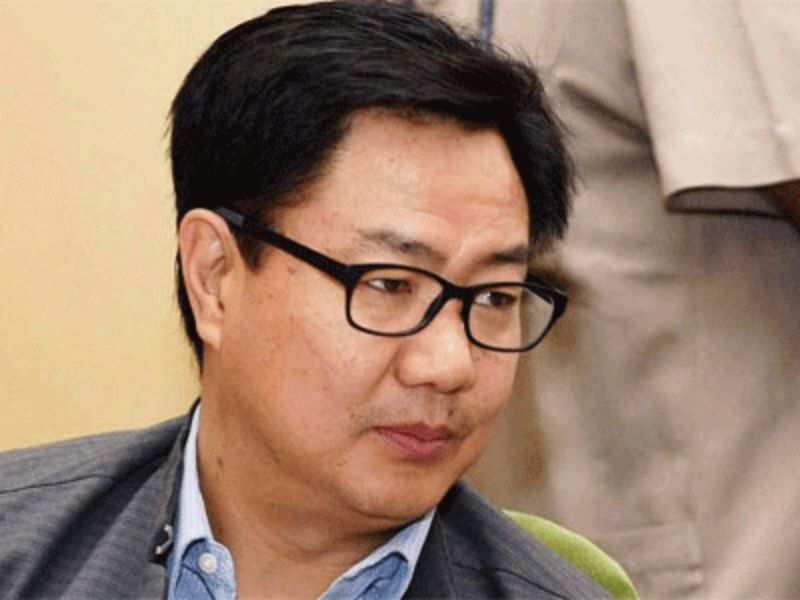 The Indian government has decided to transfer accounts of freedom fighters from (SBI) as the bank was giving out pensions to them even after their deaths, and was also incurring losses to the government.

SBI was distributing pensions to more than 3000 freedom fighters, prompting the government to recover Rs 16 crore from it.

In reply to a written question, Minister of State for Home Affairs Kiren Rijiju told Rajya Sabha that the government decided to transfer the accounts of freedom fighters to other banks due to irregularities in disbursement.

Advertisement
"The irregularities, include paying pension to more than 3,000 dead pensioners for many years after their death, payment of wrong amount of pension to many pensioners, delayed payment of revised dearness relief, loss of more than 1,100 original disburser's portion of PPOs," Rijiju said.

The minister said that in order to avoid any hardship to the pensioners, they were advised to open accounts with any other bank authorised to disburse such payment. The banks had also been asked to approach the pensioners to open their accounts by June 30, 2015.