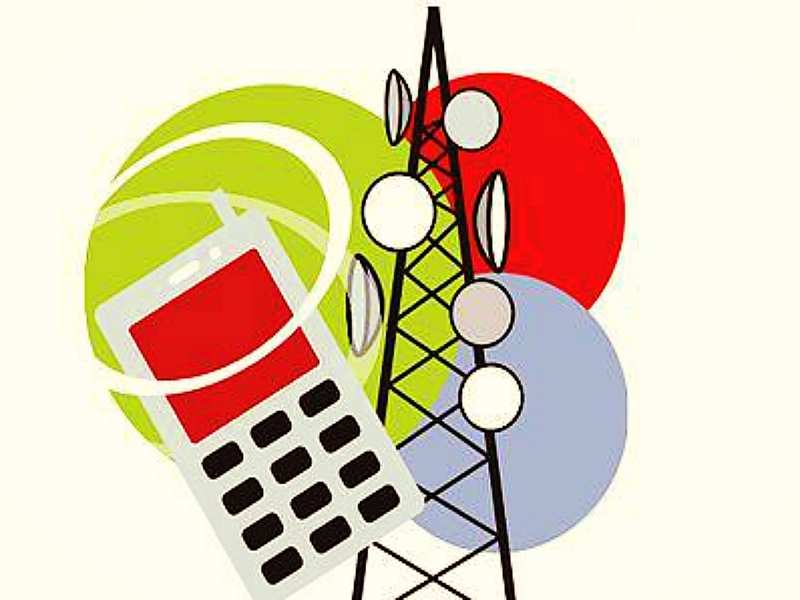 As a part of the project an international gateway would be established in Agartala and connectivity would be provided by and Bangladesh Submarine Cable Company limited.

"This project will resolve telecom connectivity issue to a great extent in North Eastern states. At present we provide connectivity from Chennai via Kolkata to North East. This will be now a short route cable between Cox Bazar cable landing station in Bangladesh to Aagartala through Akhaura," Prasad told reporters.
Advertisement

The project is estimated to cost Rs 19.1 Crores and annual expense for operation is around Rs 7.2 Crores.

"We will get bandwidth of 10 Gbps which can be extended up to 40 Gbps," the minister added.

The project is expected to be commissioned by January 2016. Advertisement
(Image credit: Indiatimes)