India’s very own 'no fly list' could be out soon 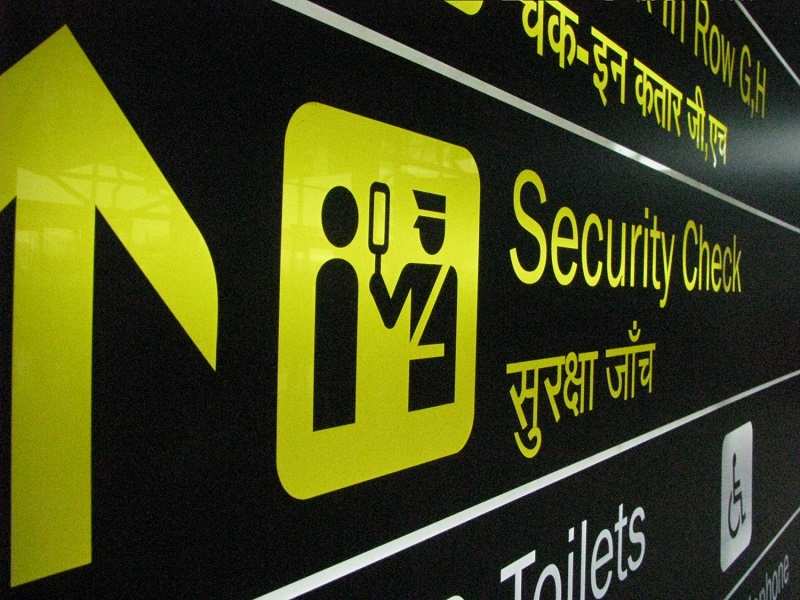 Remember when was interrogated while flying to the US? Apparently, someone with the same name as the actor is in the &lsquo; No Fly List&rsquo; of the US government.
Advertisement

Until now, didn&rsquo;t have any such list, allowing everyone with an ID to fly within, to and from the country.

However, aviation minister is said to be making India&rsquo;s own such list, which would have the names of people who misbehave on a plane or do anything that endangers flight safety and . Once on the list, it would be difficult for them to take flights in India.

Also read: This is the best season to fly cheap. Here's why

Advertisement
The list will grade unruly acts committed by flyers, and in return, block them from flying for a period ranging from a few months to a few years.

Earlier, it was only while checking in that passengers had to submit their ID, but with new rules, identity proofs such as Aadhaar number, PAN card, passport or driving licence number etc would need to be procured at the time of booking tickets.