Indo-US dialogue: Ease of doing business and smart cities project to be major topics for discussion 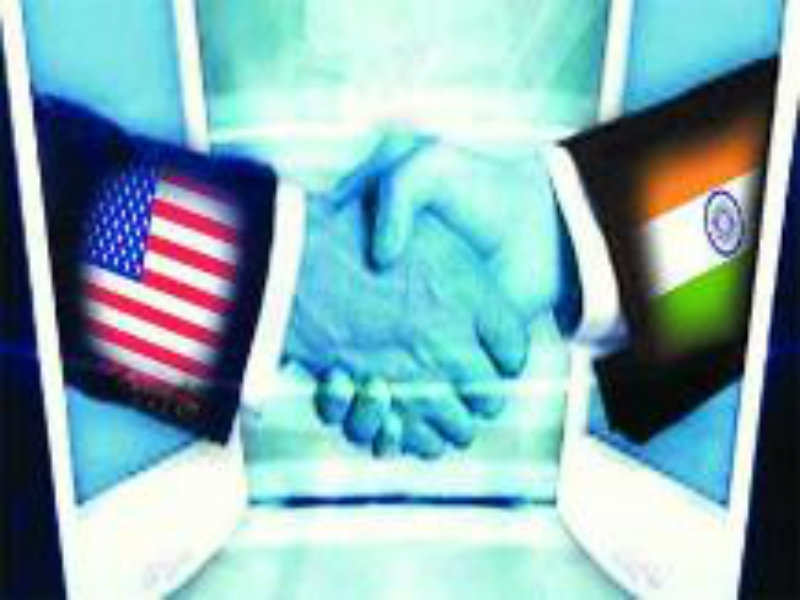 The Indo-US strategic dialogue, to be held in the next 6-7 weeks in , would focus on building smart cities with clean energy in India. The two countries would also discuss ease of doing business, innovation and entrepreneurship and standardization to increase trade.

The issue of foreign direct investment () in multi brand and web based retail would also be taken up during the discussion by the US under , , reported the Economic Times.

"While caps on FDI have been announced there is a need for more clarification on what they mean," Selig said today addressing mediapersons.
Advertisement

Regarding the issue of the intellectual property (IP) right he said that it was in best interest of India to become a vital player in the world.

US would help to India to tap the opportunities for municipal financing so that the states and cities can fund infrastructure projects. "Financing is at the heart of what the Narendra Modi government has set out to achieve," Selig said.

The US government official also met Commerce Minister to discuss key issues for the upcoming strategic and commercial dialogue between the two countries.
Advertisement

He also said that the achievements of the Modi government after 12 months in power have been significant. "Tough decisions have to be taken to allow progress and we need to have short term deliveries to reinforce that benefit," Selig added.