Infosys might soon replace Cognizant to become the industry leader 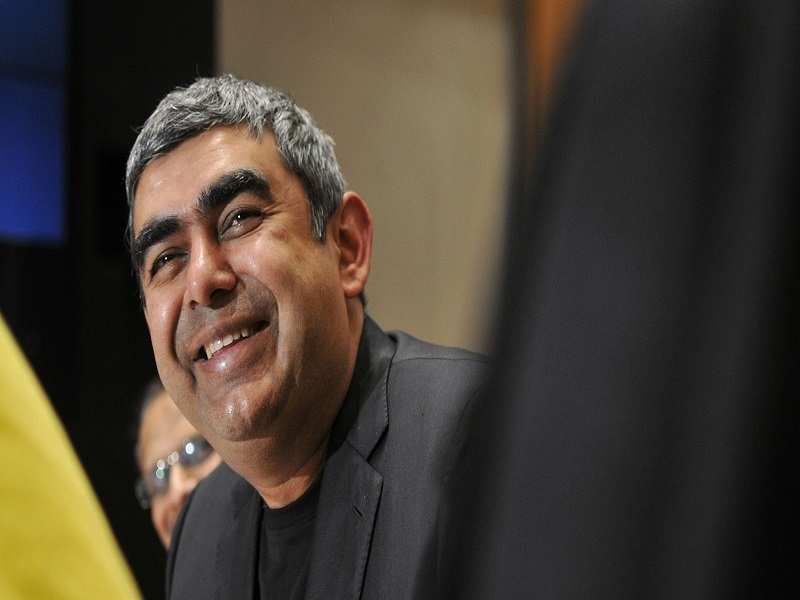 In ’s leadership, Infosys is doing one wonder after another. After it snatched away the bellwether tag from TCS after a gap of four years, it is now going to do what nobody in the IT industry would have thought: replacing Cognizant to become number one.

The 35-year old IT giant came to the number one position in the IT space within just 21 months of Sikka taking the charge, but looks like the man is on some mission.
Also read: Infosys’ growth story is unstoppable and it may become a $20 billion company by 2020

In addition to his achievements, one might also see that Cognizant's first quarter results were not that great, with the company reporting its slowest quarterly revenue growth in 14 years at 10%.

This was the right strike time for , which has pinned a revenue growth of 11.8-13.8% in constant currency terms for FY 2016-17. This way, it aims to beat Cognizant in revenue growth for the first time in 13 years and only the fifth time since 1996.
Advertisement

If that happens, Infosys will become the fastest growing IT services company in the world, ahead of its bigger rivals like TCS and Cognizant.

When talking of stock performance, Infosys has left Cognizant far behind, with its American depository receipt (ADR) growing 18% in the past 12 months on the NYSE. On the other hand, Cognizant has seen a mere 2.4% rise on the NASDAQ.

"Over the years what has happened is that Cognizant growth rate is coming down from what it used to be a couple of years back. Earlier it used to be a good leading indicator. But as we have seen, the industry growth rate has been coming off over the years and the growth differential between Cognizant and performing leading Indian IT companies has reduced," Systematix VP Rahul Jain told ET.

"To take a clear view of how the growth looks up for other Indian vendors compared with Cognizant, that comparison is becoming less and less relevant," he added.