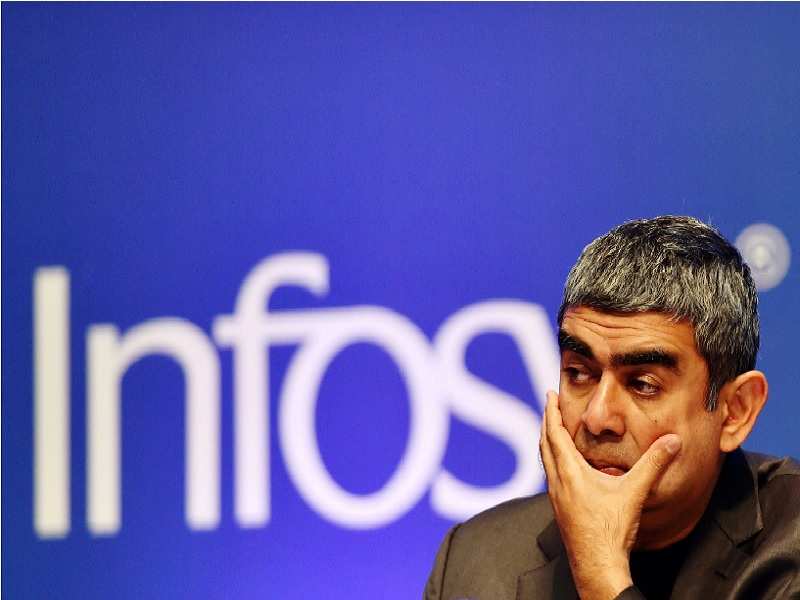 , India’s IT giant, has come up with to help it identify and develop the upcoming top leaders from its workforce. This has come at a time when the company has seen a lot of top-level employees leaving the company in the past few weeks.

Infosys EVP Krishnamurthy Shankar told ET that the new leadership programmes put in place by the company aims at grooming and developing leaders from different levels of the company.

"We are also starting various other programmes that are helping build the leadership part. What we've done is we've tried to identify the people who've started with the top 25 people and we've tried to figure out what should be the development each of them should go through as we look for them to achieve their own potential. We've been working with each of them - it's a process that will take time," said Shankar.

He added that the new programmes implemented are separate from the current tie-up that they have with Stanford University, where the focus is on executive leadership development.

"We've been working closely with the leadership team. It's not just about putting a programme in place. The programme has to achieve some goals," said Shankar. "We want to look 3-5 years down the line and figure out what kind of leaders we want. That's the area on which we're focussing on internally."
Advertisement

With predictive algorithms, the company can control employee attrition, just like several other companies have been doing.

"We've developed a predictive analytics tool or rather an algorithm which identifies who are the people who are at risk of leaving," Shankar concluded.