Sriram IyerJan 20, 2020, 20:26 IST
The International Monetary Fund now expects India to grow at a measly 4.8%, a long way down from the estimated 7.5% GDP growth for the then 'world's fastest-growing' economy. As reported by Business Insider earlier, the Indian economy is slowing down so fast that even experts can't keep up.

"Domestic demand has slowed more sharply than expected amid stress in the non-bank financial sector and a decline in credit growth," the IMF said while cutting down the growth estimates for India.


In the next fiscal year i.e. financial year ending March 2021, India's growth rate is expected to increase by 1% to 5.8%. However, IMF projects India to be the second fastest-growing major economy this year and the next, behind China's 6.1% this year and 6.4% next year.

Not just that, IMF's World Economic Outlook (WEO) also blamed India's economic slowdown for a "lion's share" of the 0.1% cut in the global economic growth projections for last year to 2.9% and to 3.3% for the current year from those made in October. "A more subdued growth forecast for India accounts for the lion's share of the downward revisions," the IMF said. 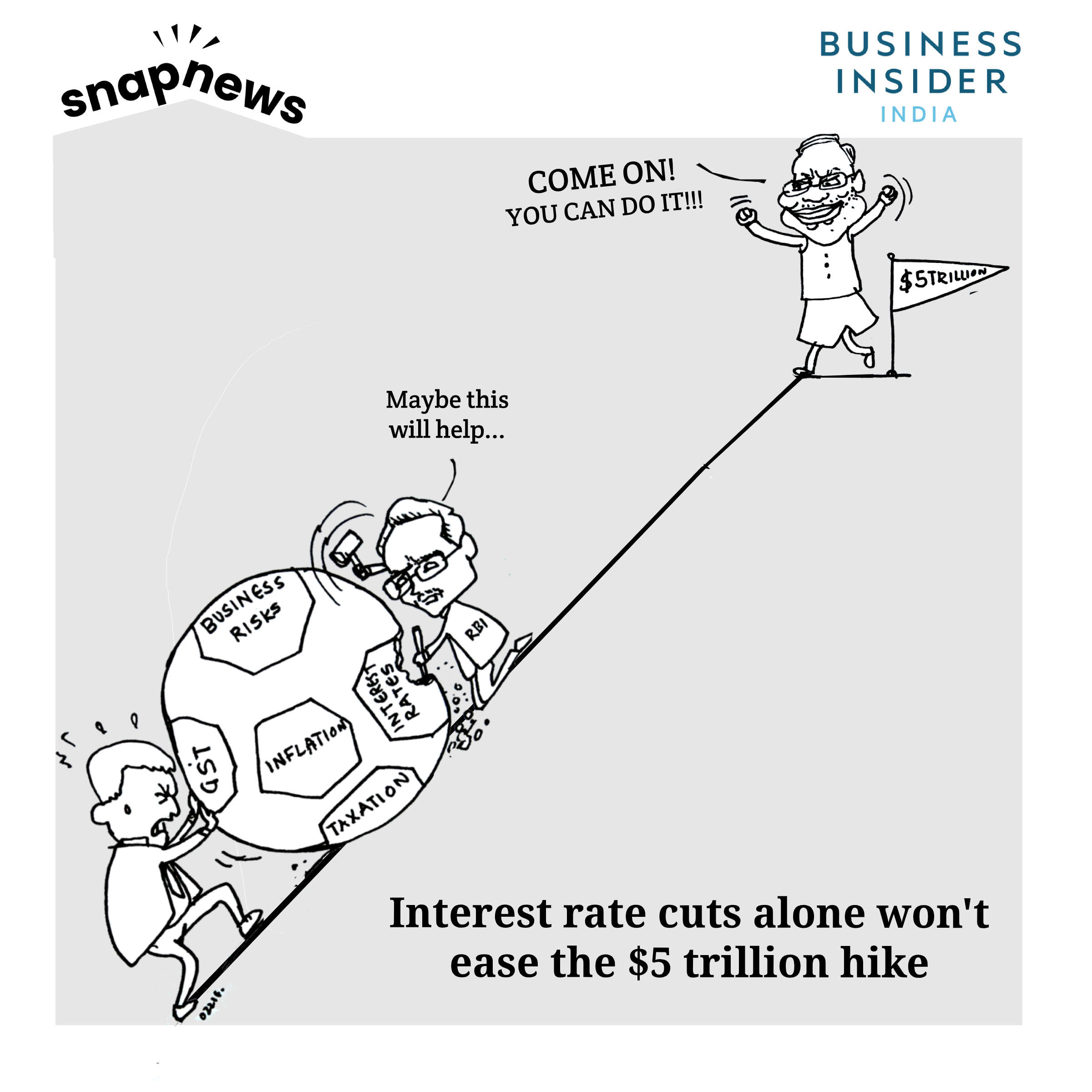 
The one from IMF is also the lowest growth projection among international organisations. The World Bank estimated India's growth rate to be 5% while the UN put it at 5.7%. "Trade policy uncertainty, geopolitical tensions, and idiosyncratic stress in key emerging market economies continued to weigh on global economic activity, especially manufacturing and trade, in the second half of 2019," the IMF added as reasons.


It added, "Intensifying social unrest in several countries posed new challenges, as did weather-related disasters." Despite these, IMF said, "Some indications emerged toward year-end that global growth maybe bottoming out." 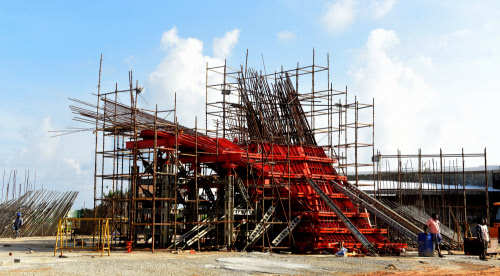 With inputs from IANS