Here’s when we will know the 2020 US election results

Advertisement
Rounak Jain
Nov 4, 2020, 09:50 IST
US Presidential candidates Donald Trump and Joe BidenBCCL
Advertisement
The race for the 46th President of the United States is heating up, with the current President Donald Trump and his challenger Joe Biden in a neck-to-neck race for the hot seat. Understandably, you must be wondering when will we know who is the new President of the United States.


When will we know the US election results?

However, this year is a little different. There is a massive increase in mail-in voting (postal ballots), so some states might take a little longer than usual to declare the winner of the election.

November 3: Out of the 50 states in the US, 36 are expected to count most of the votes and declare the results by November 3.

November 5: Connecticut and Indiana are expected to declare their results by November 5 at the latest.

November 6: Michigan and Pennsylvania are expected to declare their results by November 6.

Key swing states to watch out for

While many states are decidedly pro-Republican or pro-Democrat, there are many key swing states which could essentially decide the US election results.

Will the US election results be disputed?

There could be a possibility of the US election results being disputed. President Trump has indicated that the results could end up in the US Supreme Court.

“I think this will end up in the Supreme Court and I think it's very important that we have nine justices,” Trump was quoted as saying.

Advertisement
The chance of US election results being disputed is rare. It has happened only once in the modern era, in the year 2000 when the Supreme Court handed the verdict in favour of George W Bush, the Republican party’s candidate.

The US election could produce one of 5 distinct outcomes for a stimulus bill, according to a macro investment strategist 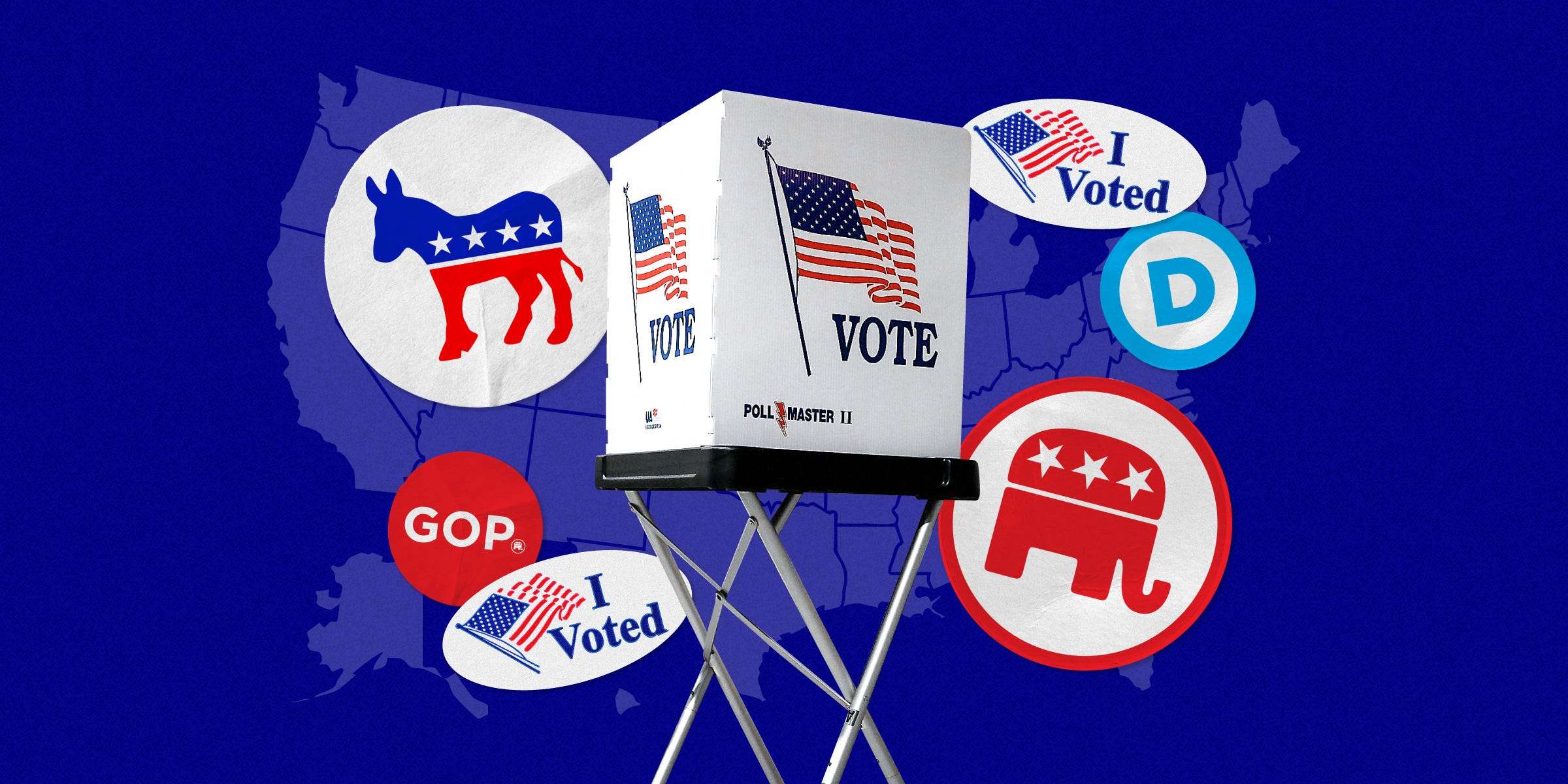