A lot of you might be looking for answers to these questions. We’re here to help you out with the exact details for all of these questions. The US elections are not important just for the USA, but also for the rest of the world.

TOP VIDEOS FOR YOU
Millions of US citizens and hundreds of millions of people in the rest of the world are watching with bated breath as the US goes to vote in one of the most important elections in recent times. 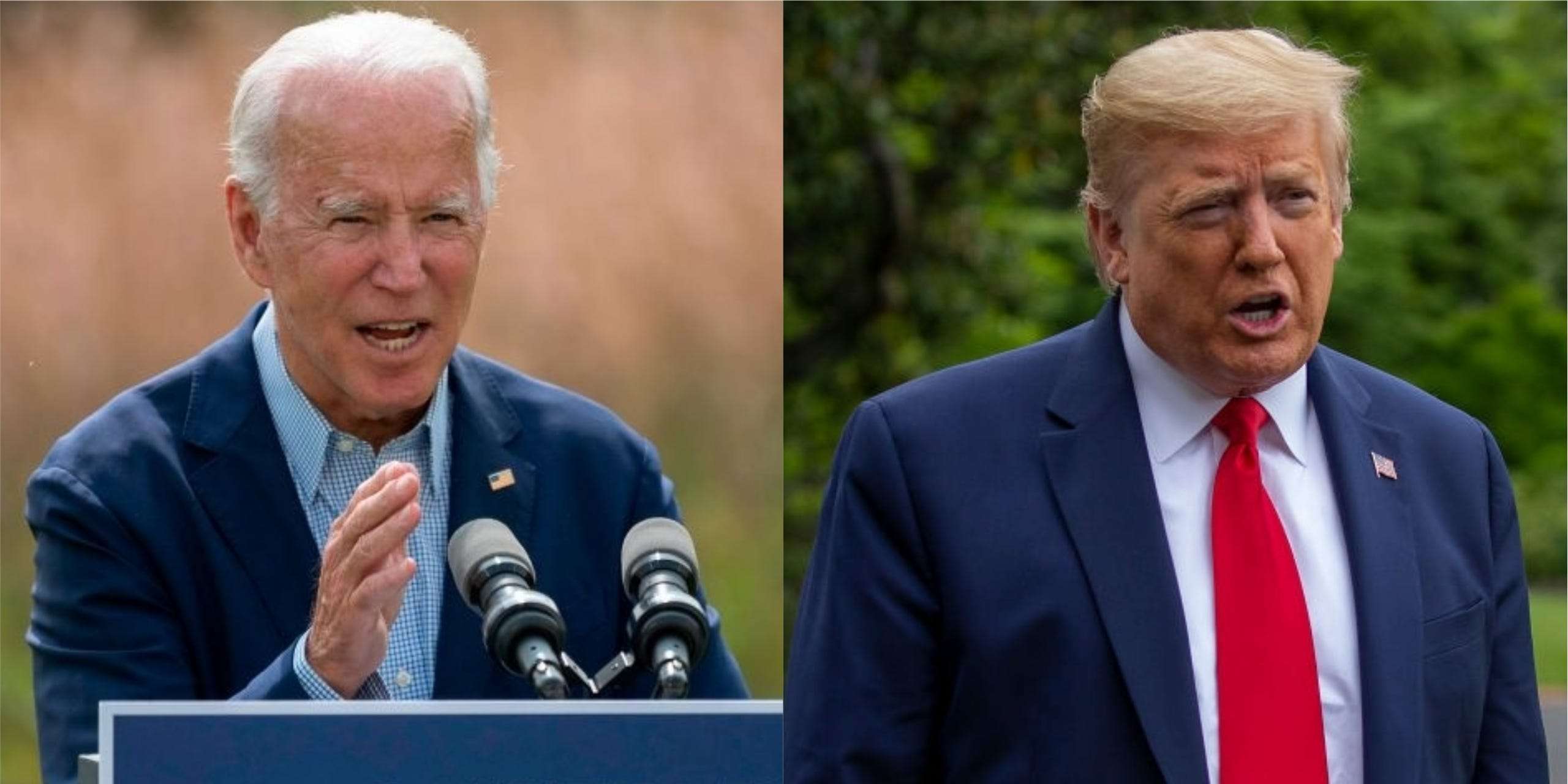 
How to watch US election results live in India?

If you want to watch the US election results live in India, there are many ways to do so.

C-SPAN will stream the election results, and the victory and concession speeches on its website.

Major US publications like The New York Times, The Washington Post, The Wall Street Journal will cover live updates on their websites and social media platforms. Apart from them, CNN, BBC, and other international news channels will also cover the US election results live.

When will the US election results be announced?
Advertisement

We are unlikely to know who won the US Presidential election on Election Day, primarily because there is a massive increase in mail-in voting. Mail-in voting refers to US citizens sending their votes via postal ballot.

Some US states might continue to count postal ballots even after the Election Day, which is November 3.

Important states like Michigan and Pennsylvania might not declare the results for a few days after November 3.
Advertisement

Other states like Arizona, North Carolina, and Florida are expected to declare the results on the night of November 3.

Advertisement
November 3: Out of the 50 states in the US, 36 are expected to count most of the votes and declare the results by November 3.

November 5: Connecticut and Indiana are expected to declare their results by November 5 at the latest.

Advertisement
November 6: Michigan and Pennsylvania are expected to declare their results by November 6.

Here are what five possible US election outcomes means for stimulus, according to a macro investment strategist