Advertisement
SCMP
Apr 6, 2020, 18:05 IST
While most billionaires have seen their fortunes shrink drastically amid a stock market rout brought on by the Covid-19 pandemic and containment measures launched by governments, a handful have seen their wealth rise – significantly.
Advertisement
According to research by Hurun Report calculating the pandemic’s impact on billionaires’ fortunes, Eric Yuan, the US-based founder and chief executive of , the video conferencing software company, saw his net worth skyrocket by US$3.5 billion – or 77 per cent – to US$8 billion. This makes him the fast riser of the past two months.

Zoom has become ubiquitous as executives at companies around the world try to stay in touch while working from home. 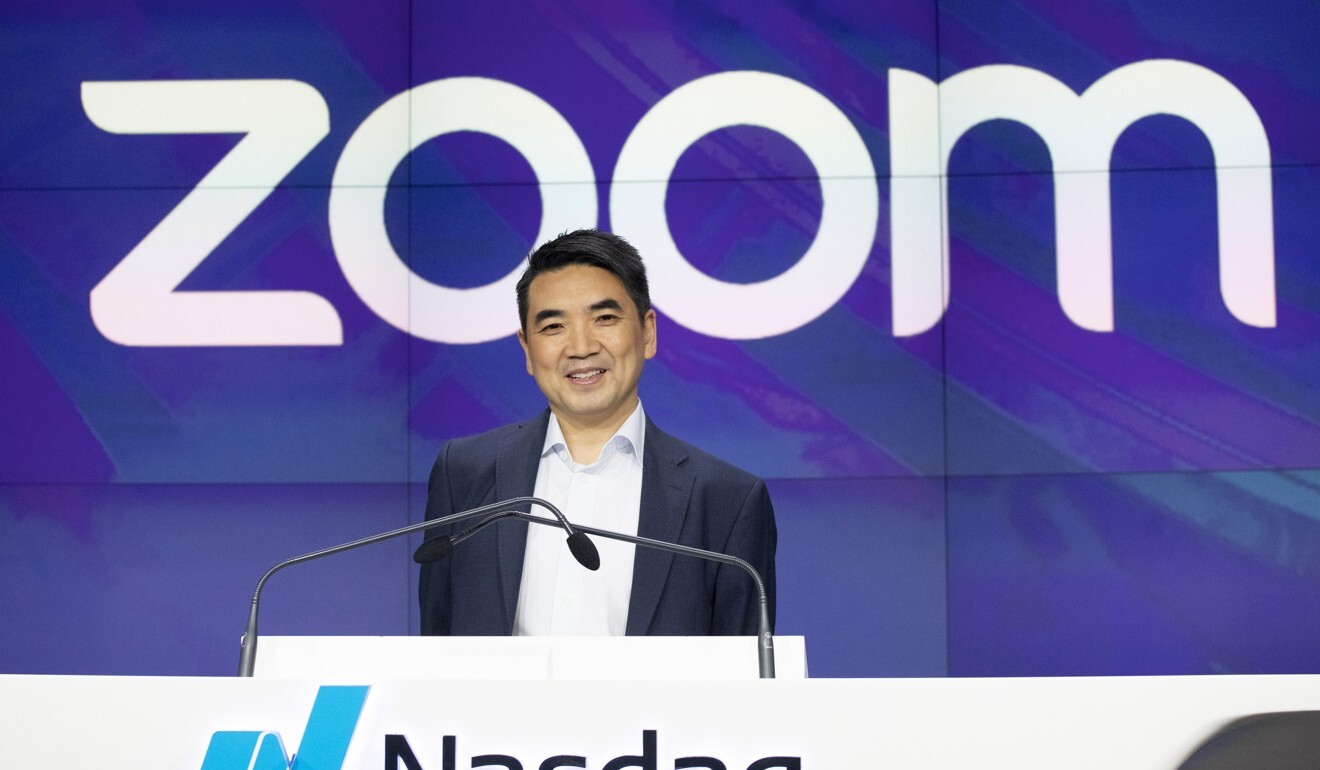 A file photo of Eric Yuan. His his net worth has skyrocketed by 77 per cent over the past two months. Photo: AP

Advertisement
Alex Xu, the founder of Shenzhen-based ventilator manufacturer Mindray Bio-Medical Electronics, saw his net worth rise 26 per cent to US$13.5 billion. Mindray makes a range of ventilators, which are needed to fight the effects of Covid-19.

“The last two months have wiped out all the wealth made in the past two-and-a-half years, with the World’s Top 100 down 12.6 per cent, or US$408 billion, equivalent to each of the Hurun Top 100 losing US$75 million a day,” said Rupert Hoogewerf, Hurun Report’s chairman and chief researcher


“China has been the relative winner,” he said. The country added six billionaires to the top 100 list, while India lost three and the US lost two. He said that the Hurun Report had 2,816 known billionaires before the Covid-19 pandemic, but that number had dropped by 20 per cent, as tanking stock markets wiped out net worth estimations.

: What impact will the economic fallout from the Covid-19 pandemic have on you?
Just 9 per cent of the Hurun Global Top 100 reported increases in their wealth over the past two months, and 5 per cent were unchanged.
Advertisement
Among the biggest gainers over the past two months was Liu Yonghao, founder of New Hope , a pork producer, whose fortune rose 20 per cent to US$15 billion. Qin Yinglin, chairman of Muyuan, another Chinese pork production company, saw his fortune rise 16 per cent to US$22 billion.
These bright spots were set against a landscape of enormous losses. Hurun Report calculated that the world’s top 100 billionaires collectively lost US$408 billion in just two months, with the top 10 losing US$125 billion, as stock markets tanked in the first quarter of 2020. The Hurun Global Rich List 2020 had a cut off date of January 31, and its latest update had a cut off date of March 31.

The biggest loser on the top 100 list was Bernard Arnault of LVMH, who is also referred to as the “King of Luxury”. His net worth fell US$30 billion over the past two months, equivalent to US$20 million per hour. On January 17, LVMH stock peaked at €439 a share. It last traded at €329 a share. According to Hurun Report, 10 people on its list had lost more than US$10 billion.

Also among the biggest losers were Charles Lu Zhengyao and Jenny Qian Zhiya of Chinese coffee unicorn Luckin, after a US$300 million sales fraud caused its shares to drop by 90 per cent last week . Lu and Qian have both dropped off Hurun Report’s billionaires list.Meanwhile, Jeff Bezos of Amazon remained the world’s richest person with a net worth of US$131 billion, despite losing US$9 billion in the two months to March 31.
{{}}
NewsletterSIMPLY PUT - where we join the dots to inform and inspire you. Sign up for a weekly brief collating many news items into one untangled thought delivered straight to your mailbox.
CAPTCHA: