Advertisement
BI India Bureau
Dec 24, 2021, 00:15 IST
Ethereum London hard fork takes place today, and the outcome is not guaranteedBI India
Advertisement
The most significant update to the Ethereum blockchain platforms ahead of 2022 is rolling out in less than five hours. The ‘London hard fork’ is a precursor to Ethereum 2.0 and brings some important changes to the platform, in how mining is done going forward and what kind of transaction fees will be involved.


“It is indeed one step along a long roadmap. We think it is a paradigm shift in how the world architects itself,” Joe Lubin, founder of blockchain software company Consensys, told Bloomberg TV.

“This step is the introduction of something that people are calling ‘ultra sound money’. Where the fixed amount of gold or Bitcoin represents sound money to certain people, with $13 billion worth of Ether locked up in Ethereum 2 and 70 billion locked up in decentralized finance, and now we’re burning the Ether token with the introduction of the London hard fork,” he added.

What could happen after the Ethereum 2.0 update?


The update reduces transaction fees by burning Ether with each transaction, which is expected to inflate the price of Ether due to a deflationary effect.

Advertisement
Meltem Demirors, chief strategy officer of Coin Shares, believes that many of the expectations are ‘too optimistic’ for the short term and will mean more as time goes by. “The nominal amount of gas burned won’t outpace network inflation,” she told CNBC.

However, some investors do expect a dip in the market going forward though. “Today's dip is likely the first day of a multi-day/week correction. A very strong bearish candle formation. I hope I am mistaken,” according to Investing Angles, a blog that forecasts movements in the crypto and stock markets.

Switzerland-based online banking company, Swissquote, suggested two scenarios that might happen after the update. The first is where the majority of the nodes agree to the changes.

According to data from Ethereum nodes and network explorer Ethernode, 75.7% of the Ethereum nodes worldwide are ready for the London fork. The update rolls out between 5:30 to 6:00 pm Indian Standard Time (IST) on block 12 965 000 on the Ethereum mainnet.

In such a case, no new token will be created on the Ethereum chain. On the other hand, if miners don’t agree with the change then the Ethereum platform will have two separate tokens.

Advertisement
Data from Coinmarketcap shows that the price of Ethereum closed at around $2,700 on August 4, about $200 higher than its closing price on August 3, though the market did register a dip ahead of the update’s launch.

SEE ALSO:
It’s not a choice between active funds or passive funds ⁠— you should have a right mix of both in your portfolio 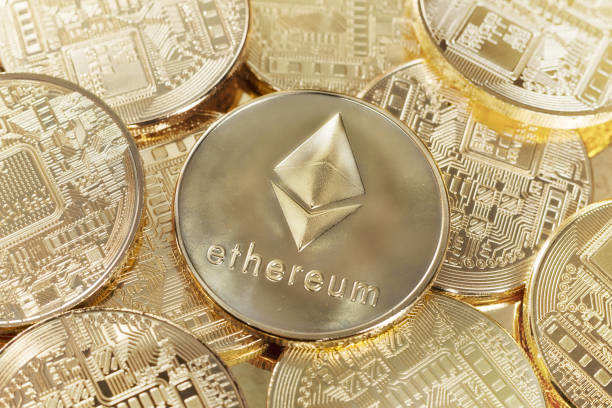