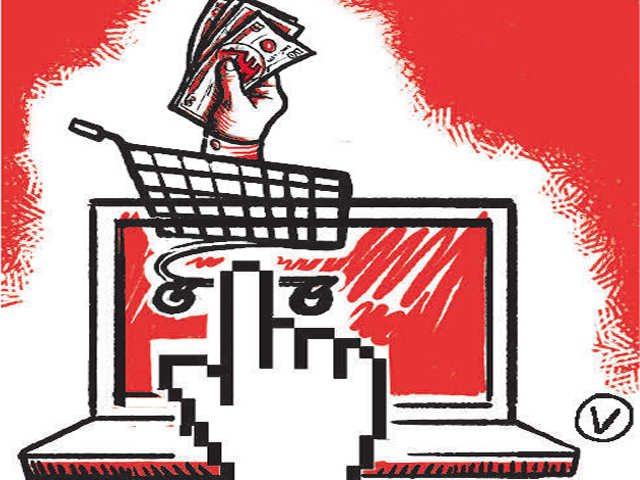 Seeing the roller coaster ride that the market has gone through in the last couple of years, have shifted their focus to profitable growth to achieve stability, a CII-Deloitte report says.

According to the report, e-commerce B2C segment has grown significantly, leading to creation of many 'unicorns'.

"However, focus of investors going forward seems to have shifted to profitable growth to achieve stabilisation of the economic model," said the report titled 'e-Commerce in India - A Game Changer for the Economy'.
Advertisement

It further said the primacy on profitable growth seems to be leading to collaborations and partnerships across the with the aim of optimising costs.

It forecast that since the e-commerce B2B segment is showing signs of rapid digital adoption, this is likely to feed the significant rise of MSMEs and entrepreneurs from the Indian hinterland.

With a push from investors for profitability and early break-evens, the leading e-commerce companies are seen to be cutting down their burn rates by as high as 50 per cent.
Advertisement

"This aggressive drive comes at a point when capital is becoming scarce for top venture-backed online retail companies. There is also a reduction in dependence on discounts as a growth strategy," the report added.

The e-commerce industry is expected to form the biggest chunk of the Indian Internet market with a value of approximately USD 100 billion by 2020.

According to the document paper, the e-commerce growth has been brought about by increasing Internet and smartphone penetration in not just metros, but in tier two and three cities.
Advertisement

Mobile devices are further expected to drive sales through online platforms over the next 5 years, it said.

Next StoryHere’s where things stand between Paytm and Snapdeal's Unicommerce
Advertisement
Popular on BI
1
Ever Given ship forbidden to leave the Suez Canal until its owners pay up to $1 billion in compensation for the chaos it caused
2
Discount broker Upstox suffers data breach – Aadhaar, PAN and bank account numbers leaked
3
Google Drive, Docs, Sheets and Slides is down for some users around the globe, including India
Latest Stories
Trending News
Buying Guides
Advertisement
Advertisement
Here’s where things stand between Paytm and Snapdeal's Unicommerce
Huge breather for PayTM as Delhi HC restrains Snapdeal-owned Unicommerce from using its seller data
Myntra all set to start selling furniture, jewellery and personal care products
Popular Categories
Trending Right Now
More from our Partners