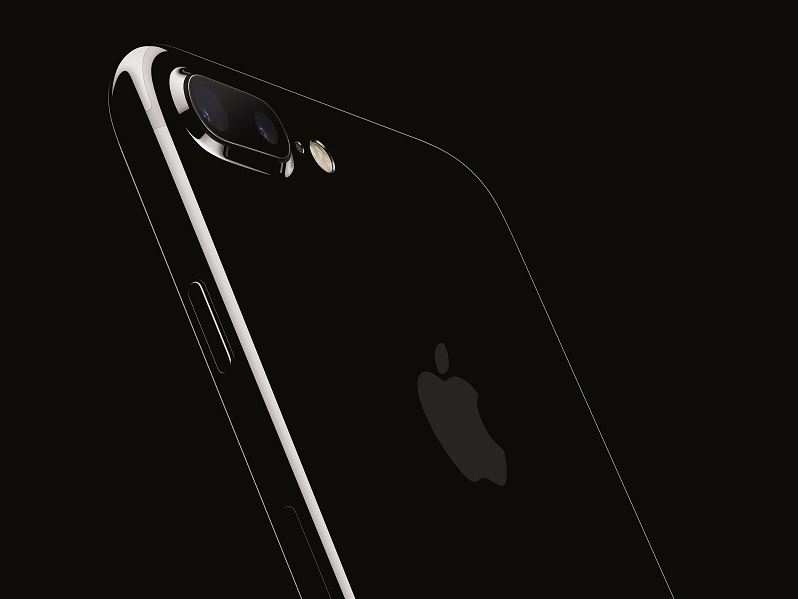 has unveiled the 7 and iPhone 7 Plus and turns out most of the rumours doing the rounds days before the launch of the new iPhone were actually true. And says “the best iPhone Apple has ever made”.

As for India, Apple will launch its new iPhone on the 7th of October and the base model is likely to cost Rs. 60,000 but there is no clarity on the India pricing yet for all devices. So taking a hint from the global prices here’s what it looks like, the iPhone 7 starts at $649 (approximately Rs. 43,000) for 32GB variant, doing away with the 16GB variant, while the iPhone 7 Plus start at $769 (Rs. 51,000), with a $100 premium for the next storage variants for both models: 128GB and 256GB. Pre-orders open this Friday and the new iPhone models will ship on September 13 in select countries.

It’s a new look for the iPhone 7 with no antenna lines and apart from the usual colours silver, and rose gold, iPhone 7 comes in a new and swanky matt black and glossy jet black colour too.

Apple is super kicked about its camera and the iPhone 7 Plus packs in the widely rumoured dual rear camera setup - one 56mm telephoto lens and the other wide-angle lens. The bigger iPhone is also capable of 2X optical zoom, with total zoom up to 10x. There are camera improvements, with the iPhone 7 also getting optical image stabilisation (OIS). There's a new 6-element f/1.8 aperture lens with 12-megapixel sensor and quad-LED with True Tone Flash. A new 7-megapixel front camera is included as well and Apple swears by it. The newest iPhone models come with a new image processing image, which, Apple claims, delivers better, faster pictures. A major focus for Apple has been the camera and we expect the tradition to continue ‘clicked from iPhone 7’.

The iPhone 7 and iPhone 7 Plus also feature a redesigned home button, and for the first time much like its competitor , pack in dust and water resistance. A true value addition.

The new iPhone models comes with a 25 percent brighter display with a wider colour gambit and improved colour management. The iPhone 7 and iPhone 7 Plus are powered by a new A10 Fusion 64-bit quad core chip, which is 40 percent faster than the A9, and more power efficient, which means the new models have the "best battery life ever" on an iPhone.

Looks like this piece of information was right that Apple will ditch the headphone jack, the iPhone 7 and iPhone 7 Plus will use the Lightning port for audio. You can calm down as each new iPhone model will come with bundled , and a Lightning-to-3.5mm audio adapter. But Apple is likely to see some amount of backlash on this particular change.

The iPhone 7 and iPhone 7 Plus are packed with stereo speaker- one at the bottom, and one at the top, and Apple claims its going to be twice as loud as their predecessors.

Apple’s market share has halved from earlier 4% to now 2% market share in India due to sales of iPhones slipping in the country, will the new iPhone 7 bring in growth for Apple in India. We’ll have to wait and watch. But it does look like Apple has tried to pack in quite a punch in this new iPhone but for India we will still have to wait for the pricing to see how the phone will fare in the India market.