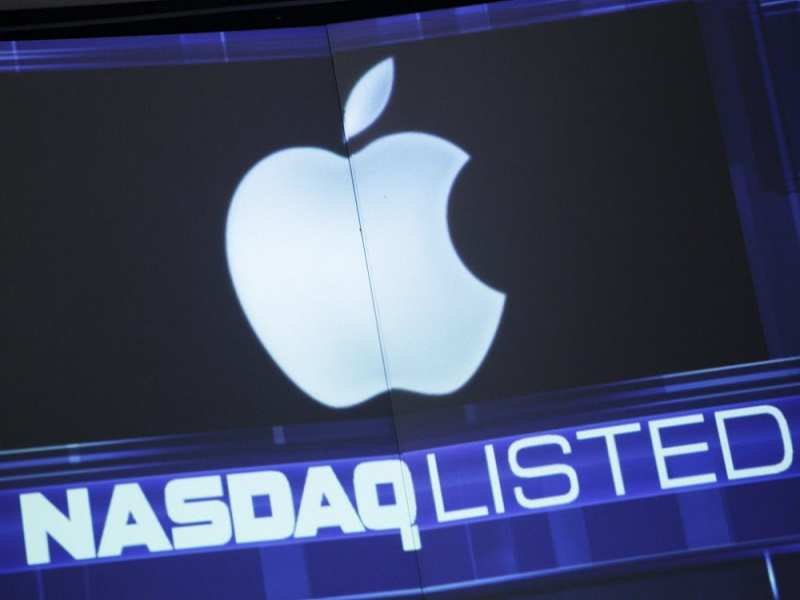 Advertisement
As the launch of nears, people worldwide are gearing up for what could be called the biggest day of the year for the technology world. However, the same can’t be claimed when it comes to the investors of the stock, since they could once again be sitting at the edge of a lethargic month of returns.

In past as well, many a times, new launches from Apple have resulted in poor stock performance for at least one month.

When iPhone 6 and iPhone 6 Plus were launched on September 9, 2014, the stock ended a mere 0.38% higher on Nasdaq, only to rise another 3% the next day. Even after a month, the stock was ruling at the same level.

The launch of iPhone 4S, however, was an exception since the stock rose 7.44% after it was launched on October 4, 2011.
Advertisement