iPhone loyalists, gear up for midnight sale of iPhone 6S, 6S Plus in India on October 16 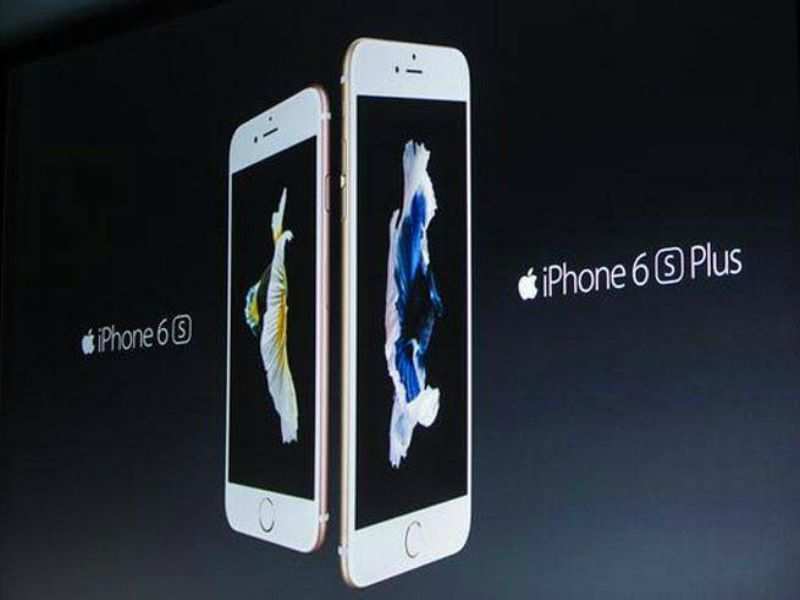 Apple is going to sell iPhone6s and iPhone 6s Plus from October 16 through 2,500 retail locations across 80 cities in India.
Advertisement

One of Apple’s product distributors in India, Ingram Micro, will offer the two smartphones and its trade partners would be organizing the launch events across India on October 16.

The big midnight launch of the new iPhones will be on October 16 and Apple expects to boost sales by 50-60% over what it had sold in India during last year's launch phase.

This time, Apple has shortened the time to market to three weeks of its US launch as compared to a month and more in previous years. Last year, Apple had launched its latest flagship smartphones after a month of its US launch.

This year, Apple started selling the new iPhone 6s and 6s Plus models in the US from September 25.