Iran to cut benefits on oil sales to India. Here's why 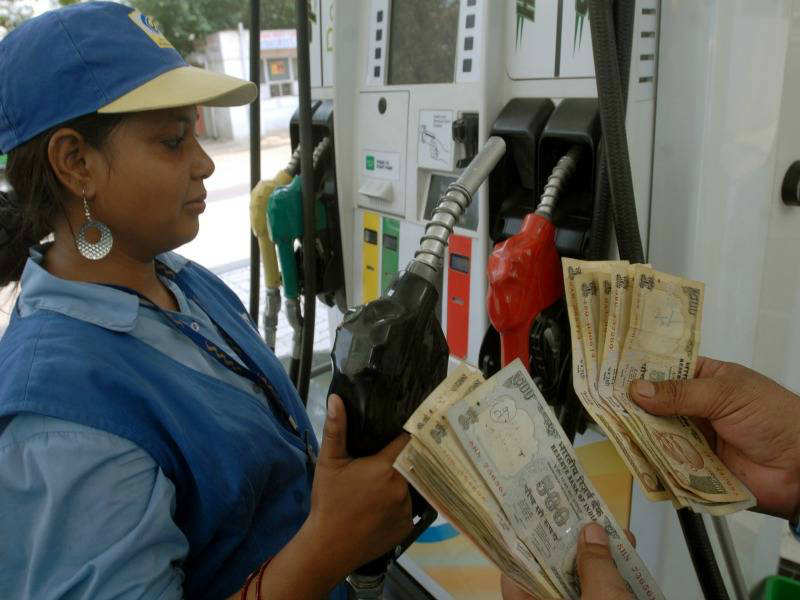 Advertisement
will cut some benefits to Indian state-run refiners on crude purchases after the South Asian country decided to reduce the amount of oil it buys from the nation, people with knowledge of the matter said.

. will cut the credit period on crude oil sales to 60 days from 90 days for refiners such as Mangalore Refinery & Petrochemicals Ltd. and ., the people said, asking not be identified as the matter isn't public yet. Iran will also reduce the discounts it offers on the shipping of crude to 60 percent from 80 percent, they added.

The lower incentives will make Iranian purchases costlier and less competitive in a world awash with crude oil where rivals such as and are seeking to expand their markshare. Iran's crude sales to India more than doubled in 2016 after the lifting of sanctions over its nuclear program. India is Iran's second biggest customer and the emerging center of global oil demand.

India in turn, is using the supply glut to put pressure on for securing development rights to the Farzad-B gas field in the Persian Gulf, which was discovered by an Indian consortium led by . about a decade ago. Iran and India were aiming to conclude an agreement on developing the field by February. The South Asian nation, which stood by Iran during the sanctions, is seeking to invest as much as $20 billion in Iran's energy industry and ports.

Iran's Oil Minister said "there are many other customers" if India decides to cut imports, the state-run reported on April 5. Reuters earlier reported Indian state refiners will cut oil imports from Iran by a fifth.

India's Oil Minister said April 6 that it's up to the state refiners to decide on Iran crude volumes.

MRPL spokesman couldn't comment immediately, while an Indian Oil spokesman declined to comment. National Iranian Oil Co.'s public relations office in Tehran didn't respond to an email and two calls seeking comment.
NewsletterSIMPLY PUT - where we join the dots to inform and inspire you. Sign up for a weekly brief collating many news items into one untangled thought delivered straight to your mailbox.
CAPTCHA: