Is India Ready For Facebook’s CEO Mark Zuckerberg’s Affordable Internet? The Challenges Ahead 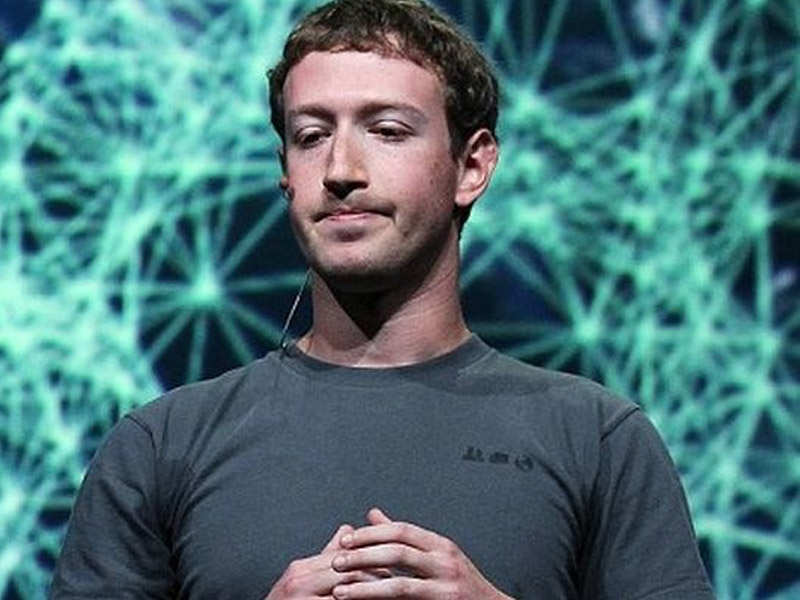 After and , now is in town i.e. India to deliver a keynote and meet Indian PM . Speculations are rife that Mark is here because he sees India as a huge market with over 1 billion people to tap. But, nobody knows for sure what his plans and visions for India are, and the real reasons behind his India visit.

Let’s try to dig deeper. Would he talk about expanding the social network’s reach in the country? Or would Mark focus on leveraging the marketing potential that FB has? Or would he have other plans?
TOP VIDEOS FOR YOU

Considering that has been pretty successful in India as the second largest country (after ) as far as users are concerned, we can’t deny that Mark would try to make the most of the growth opportunities that exist in the Indian market. This can be through expanding the reach or earnings through FB marketing products, which a lot of Indian businesses are using for popularising their service or products.
Yes, we just heard Mark discussed his aggressive plans for India and other developing countries during his keynote at the internet.org summit in Delhi. Right from making Internet affordable and accessible to masses to bringing vernacular content on Web, solar-powered drones enabling Internet access to vernacular apps.
Advertisement

But would it be a smooth ride? Not really. Mark and his team would face quiet some challenges and they are:

Internet Penetration
MSME EXCHANGE 2021Join us in amplifying the voice of over 60 million MSMEs in IndiaJune 28 - 29, 05:00 PM onwards
Register
The new BJP government under the guidance of Narendra Modi is pro-internet and smart cities. However, the big task in front of the government is taking Internet to every nook and corner of the country.

Advertisement
This is a major roadblock for Facebook. No internet means no Facebook. Yes, people are accessing Facebook from tablets and smartphones as well, but most cannot because 3G penetration in rural areas is low. Broadband and Wi-Fi spots in rural areas are still missing, where major part of the population resides.

Oh yes, Mark has the solar-powered drones’ idea, but do we really need it? I say no, not till the time government can ensure that every Indian has access to basic amenities such as home, food, water, electricity and education. Internet access in every nook and corner can wait for sure, but not these.

Literacy Rate and Awareness
India is still in the development stages and the literacy level is still not where one would want it to be. Not everyone is aware of the online social platform as they do not understand English, let alone speak or type. Over that, India has a lot of regional languages. Facebook would not be able to get people who are not speaking English, unless they do something drastic for the regional user. Not even as they plan to build vernacular apps. Can Mark’s team really build apps that could serve the needs of a market where people speak more than 780 languages? I say yes, because nothing is impossible for geeky and smart Indians. But this certainly would take time, a long-long time.
Advertisement

Younger Generation Require Something New Constantly
We have read several reports on how the teenagers in USA are not visiting Facebook as they are bored of it. 65% of Indian are in the young bracket with lot of teenagers and young adults. One has to realise that these youngsters have a small span of attention too. Social network like Facebook needs to constantly give them something new so that they come back over and over, again and again.