Is Indian eCommerce sector a bubble in the making? 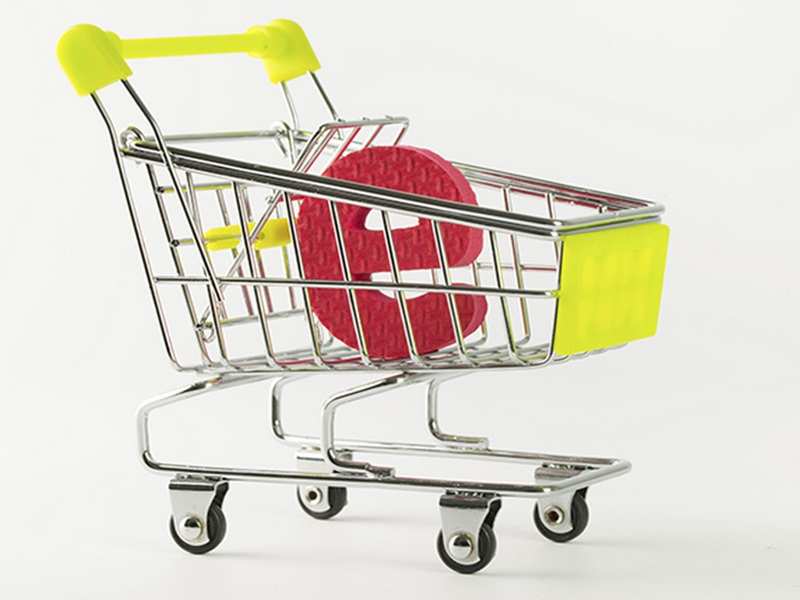 Advertisement
As valuations of Indian eCommerce firms continue to hit stratospheric levels, market players begin to wonder if the sector is turning into a bubble that can burst anytime now. The ever-surging ticket size of funding availed by eCommerce players has given rise to questions on the sustainability of the whole business model, which revolves around the idea of frenetically growing to as much market share as possible without even the distant visibility of making real profits.

The Indian startup ecosystem received more than $5 billion in funding in 2014, compared with $1.6 billion in 2013 and $760 million in 2012. Of this, Flipkart raised around $1.9 billion, while netted about $1 billion in funding. Interestingly, most of this money came from big investors including Tiger Global, Helion Venture Partners, Accel Partners and SoftBank.

A comparison of valuation between eCommerce firms and traditional players would give a sense of the growing chasm between the two segments— while Flipkart is valued at $11 billion, brick-and-mortar players Trent, Future Retail and Pantaloons are valued at $800 million, $600 billion and $200 million, respectively. Flipkart and Snapdeal alone are valued much higher than the total market capitalisation of India’s major brick-and-mortar retailers.

The recent move by Holding, promoted by , China’s third-richest man, to back off from buying a stake in Snapdeal, one of three top eCommerce players in the country—the others being Flipkart and .in—is a clear indication that investors begin to realise the perils of the ever-rising valuation graph and falling a prey to the euphoria surrounding the sector (the deal stalled after Snapdeal apparently sought a valuation of $6-7 billion while Alibaba was looking at valuing the firm at under $5 billion).

The huge valuations are based on the thinking that Asia’s third-largest economy, supported by a growing middle-class and smartphone revolution, presents a vast opportunity for online retailers.
Advertisement

However, considering the fact that India’s e-tail channels are forecast to account for about 10% of the overall retail market in 2025, the unexplored marketplace doesn’t explain the hyper valuations that Indian eCommerce companies are enjoying.

Critics argue that eCommerce valuations are driven by the hyper demand created by investors who are blindly chasing growth and market share rather than any perceivable improvement in the e-tailers’ financial performance.

However, there are others who believe that there is indeed substance in the eCommerce story and that fears of a possible burst is unfounded.
According to a recent report by titled ‘Is India in an eCommerce bubble? A framework for assessing emerging markets’ eCommerce’, investor concerns about eCommerce being a bubble in India are misplaced. UBS analysts, who studied the supply chain of offline retail by category and found out there is adequate margin for e-tail going ahead, say, Indian e-tail market—which is currently valued at $16 billion (of this, travel bookings with $9 billion accounts for the lion share while airlines represents 56%, rail 34% and hotel and others 10%)—will grow to $50 billion by 2020 when the sector will begin to make clear profits. This projection is also based on a study of the accessibility—Internet penetration and affordability—income levels and adaptability by different customer categories. The study also says that the growth of the sector will be driven by higher acceptance of technology among customers, growing middle class, multi-fold increase in Internet penetration driven by mobile (3G and 4G) and availability of capital to fund the initial growth phase.

According to UBS, the marketplace model will gain further prominence, driving online purchases. The adoption of mobile commerce driven by the breath-taking pace of growth of smartphone penetration in the country is another key factor that will lend a leg-up to the sector, say analysts.

Advertisement
Using China as a benchmark gives credence to the argument—Internet penetration in India in 2019-20 will be similar to China's in 2012, clearly pointing the vast universe waiting to be explored in terms of increasing online trade. Fast changing customer demographics also is a huge positive for the sector—next gen buyers below 35 years of age who would prefer to revolve their lives around a litany of mobile devices that are launched every second day are going to be the powerhouse which will take the eCommerce or rather mCommerce revolution in the country to the next stage.
(Image: Thinkstock)