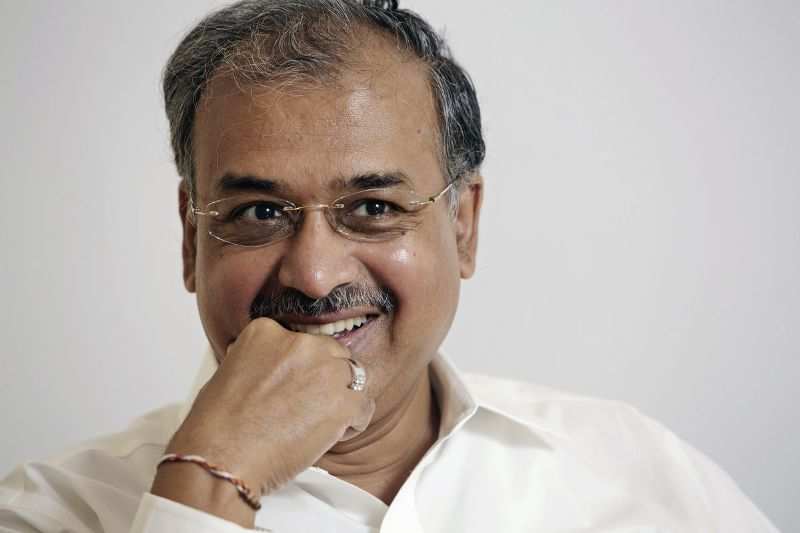 Drug major Sun Pharmaceutical Industries today said it is reviewing a complaint filed against it and its subsidiaries by alleging anti-trust and other violations in connection with Ranbaxy securing markexclusivity for certain products.
Advertisement

"Meijer Inc filed a purported class action complaint on May 12, 2015 against the company and its certain subsidiaries, alleging antitrust and RICO Act violations in connection with Ranbaxy securing market exclusivity as part of the 's approval for certain products," Sun Pharmaceutical Industries said in a filing to BSE.

The company is reviewing the complaint and has "no comments at this time," it added.

As per reports, has been sued in the in Massachusetts for allegedly manipulating (USFDA) rules to keep generic drugs of other companies out of market place.

Passed in 1970, the Racketeer Influenced and Corrupt Organisations Act (RICO) Act is a federal law designed to combat organised crime in the United States. It allows prosecution and civil penalties for racketeering activity performed as part of an ongoing criminal enterprise.

Advertisement
Michigan retailer Meijer Inc and its distribution arm are seeking to represent buyers of Roche Holding AG's Valcyte, which treats a virus afflicting transplant patients and people with AIDS, and 's blood-pressure drug Diovan, as per the reports.

Ranbaxy also declined to offer any comment on the issue. Shares of today closed at Rs 946.45 per scrip on BSE, up 0.19 per cent from previous close.
NewsletterSIMPLY PUT - where we join the dots to inform and inspire you. Sign up for a weekly brief collating many news items into one untangled thought delivered straight to your mailbox.
CAPTCHA: