Who is Ishaan Khattar and why is Karan Johar launching him 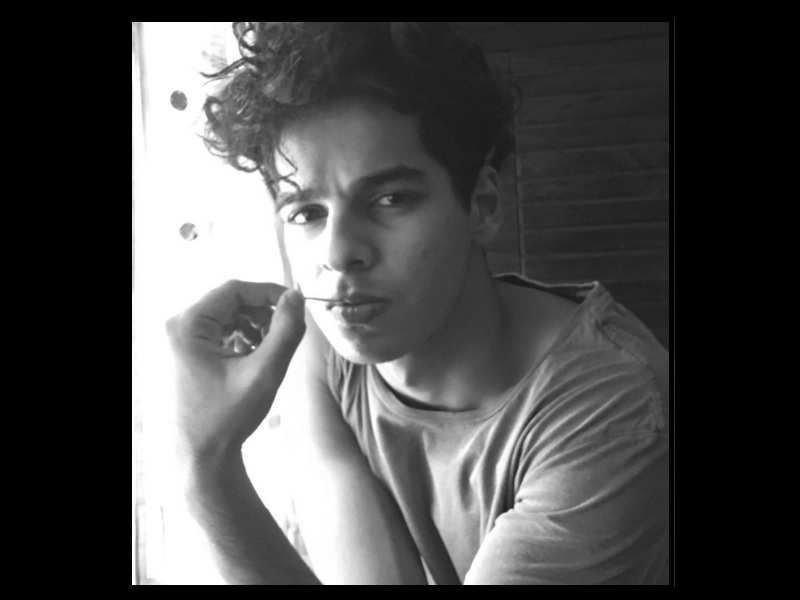 Since the past few days, rumours are rife that will launch two more star kids in the upcoming sequel to his 2012 hit Student of the Year, which marked the debut of two star kids, Alia Bhatt and Varun Dhawan, along with a relatively unknown Sidharth Malhotra.

The star kids to be launched now are and , and while the latter’s name does ring (she is actor Saif Ali Khan’s daughter), Ishaan Khattar doesn’t have a popular surname, and has been mostly unheard of. Then, who is this lucky guy who is getting the best launch pad the entire industry can offer?

Ishaan Khattar, born to actress and voice-over artist in 1995, is the younger half-brother of Bollywood heartthrob , who was born to Neelima Azim and actor Pankaj Kapoor. For a brief period of time before he made his Bollywood debut with Ken Ghosh’s Ishq Vishk, Shahid was living with his mother and Rajesh Khattar, which is why he is said to be very close to Ishaan, who is 15 years younger to him.
Advertisement

While Sara Ali Khan (born 1993) is known to have made only brief media appearances during her father’s marriage to actress Kareena Kapoor and her aunt Soha Ali Khan’s marriage to actor Kunal Khemu, she did manage to look ravishing in a photo shoot she did for a popular magazine with her mother Amrita Singh, back in 2012. To date, she remains absent from the social media, and can only be seen in images shared by her father or brother Ibrahim Ali Khan.

Ishaan, on the other hand, is active on social media, particularly on Instagram, where he keeps on sharing his images and dubsmash videos. Ishaan is known to be a trained dancer from Shiamak Davar's dance academy, the same place where his brother learned his killer moves, and has already started his training in movies by being an Assistant Director in films, as suggested by his Instagram posts.

Talking of Instagram, here is a look at some of his best images and videos that the Khattar lad shared with the world, to convince you that Karan Johar has again managed to find someone who seems to have a bright future in the Bollywood industry, and it’s not just about the way he looks or dances, though we do have to applause him for his dancing skills that he even showed off during Shahid’s marriage to Mira Rajput last year. Khattar, who comes across as committed to his fitness, can be seen doing various lifts and adventure sports, showing off his toned body and sculpted abs. Not to forget, his videos give you a glimpse into the many expressions that he can manage to bring out within seconds.
Advertisement