The time is ripe for contract renewal! Infosys and TCS are ready to grab billion dollar deals 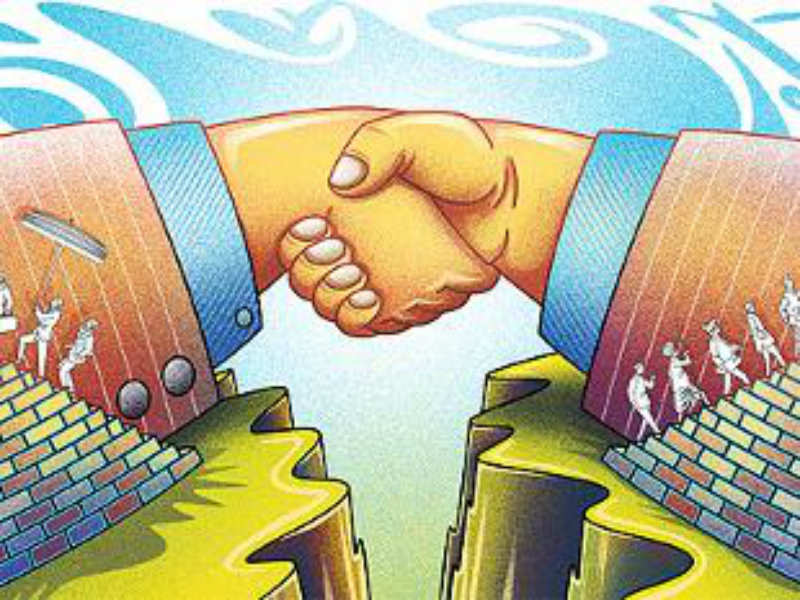 Advertisement
There is an opportunity for software exporters in India as about $250 billion worth of deals in the sector are set to be renewed over the course of next 36 months.

Several outsourcing contracts worth at least $1 billion each from companies such as US retailer Gap and firm Vodafone are coming up for renewal in the next one year.

Therefore, home-grown software exporters such as Tata Consultancy Services (TCS) and are preparing themselves to grab the deals from incumbent multinational rivals such as IBM and Hewlett-Packard and increase market share over these companies.

Data from outsourcing advisory ISG suggests that at least six such deals will expire in 2016 and another nine deals with a total contract value of at least $500 million each from customers such as Arcelor-Mittal and will also come up for renewal during this period.

The increasing number of contract expirations each year directly results from specific market trends. “We've seen the number of outsourcing transactions increase dramatically over time. At the same time the average duration of contracts has declined. As a consequence, contract expirations are occurring at a faster rate," said , partner and India head at ISG.
Advertisement

Even as IBM and HP are expected to strive to renew these contracts, India's top outsourcing firms fancy their chances, having already grabbed significant market share from their multinational rivals over the past five years.

According to another ISG report, Indian IT firms increased their share of the market to 27.1% during January-June, from 23.6% a year ago. This again came at the cost of European rivals such as Capgemini and .

Executives from both Indian and multinational firms are focusing on 's $1 billion contract with IBM which will expire early next year. It is being reported that preliminary discussions to renew the contract have already been started.

"There is no question that incumbency isn't what it used to be - the non-incumbent win rate on competitive restructuring and renewal deals stands at over 60%," said Goel, adding India-heritage firms have been the significant beneficiaries of this trend as a winning provider.

At a time when investors are worried about the economic slowdown in China triggering a global meltdown and with technology spending set to drop at least 5.5% this year, India's top IT services firms will chase these upcoming deals even more aggressively, executives said.