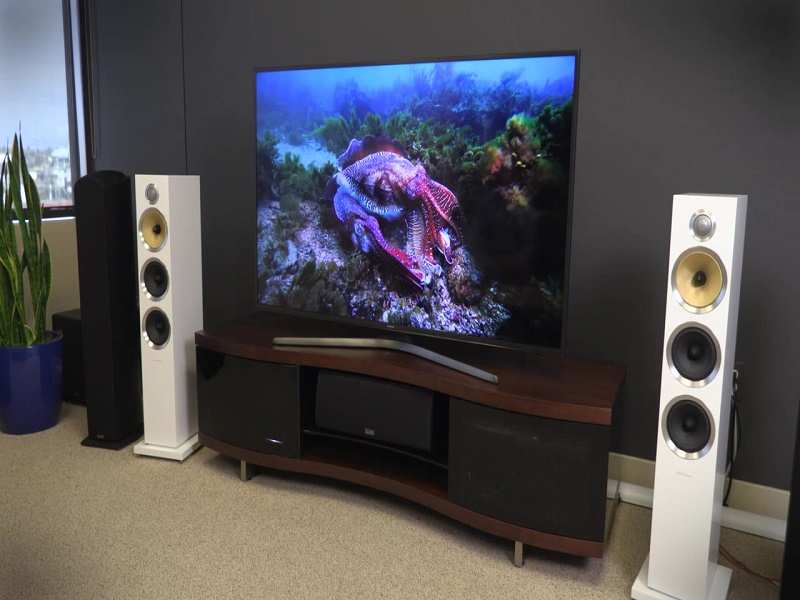 The LED television market in India, which stands at Rs 22,000-crore, is all set for a price war, given that three leading players- , Samsung and Sony- have slashed their product prices by as much as 15%, the steepest ever. This has been done keeping in mind the increased competition from smaller brands like Micromax, Intex, TCL, BPL and Sansui.
Advertisement

These smaller players are selling their products at comparatively lower prices, with the difference going up to Rs 10,000.

Affordable prices coupled with the fact that they are online-exclusive or are available both online and offline is drawing customers to these smaller brands.

Also read: This new TV from LG India will keep mosquitoes away

Advertisement
While LG, and hold around 80% of the Indian , these smaller players are slowly and steadily cementing their positions.

"Globally, there has been no decrease in prices of LED televisions, but the big brands are under pressure to reduce prices in India due to sales taking a hit with several brands entering the market and playing on price. This is across television sizes, but the maximum focus is on the 32-42-inch segment, which alone accounts for over 55% of the market," the chief of a leading television maker told ET.

Also read: Sony's New TV Is As Thin As The World's Thinnest Smartphone

However, these companies deny having dropped prices in the 32-inch segment, and maintain their stand that even if some price correction was done, it was in larger screen sizes as those models are about to reach the end of their lives.

Rishi Tandon, senior GM for home entertainment at LG India, said that even though competition is always good, these three players continue to dominate the TV market.

Advertisement
On the other hand, the head of a durable retail chain said that the availability of over 25 brands in the market has given customers a choice to go for value pricing.