It’s time we talk about “Blockchain 2.0” 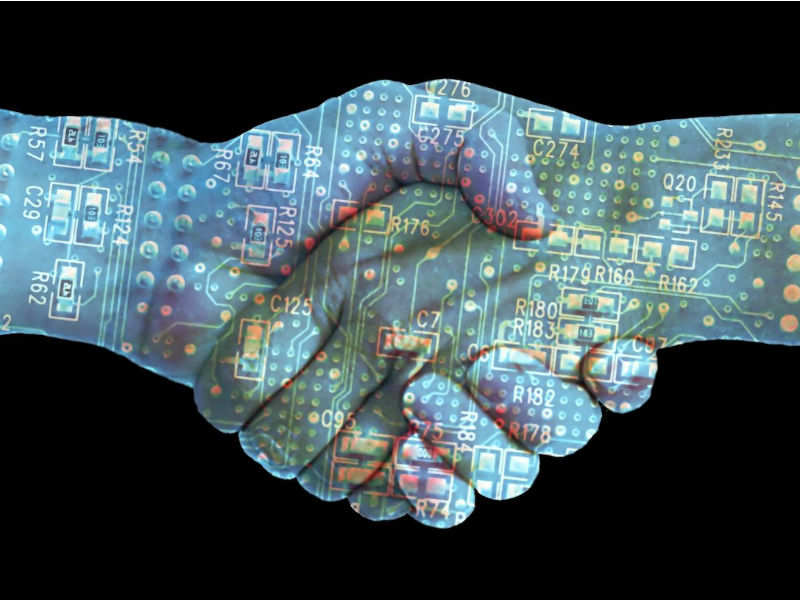 From the beginning, complexity beyond currency and payments was envisioned for Bitcoin; the conceivable outcomes for programmable money and contracts were heated into the protocol at its invention. is a database of all transactions over a peer-to-peer network. This is viewed as the primary technical innovation of and different cryptocurrencies, with the possibility to disturb various business processes.

A blockchain is an open record of all bitcoin exchanges that have ever been executed. A block is the "present" part of a blockchain which records every exchange, and once finished, goes into the blockchain as static database. Every time a block gets executed, another clock is generated. Blocks are connected to each other in a sequential manner, like a chain, in sequential request with each block containing a hash of the past block. To practice conventional banking, keeping money as a similarity, the blockchain acts as a complete history of managing account exchanges. Bitcoin exchanges are entered sequentially in a blockchain just like the way bank transactions are.

Advertisement
The presumed inventor of the blockchain, , never observed the use of blockchain limited to Bitcoin or different cryptocurrencies. In a paper from 2010 he envisioned that "the [blockchain] design supports a tremendous variety of possible transaction types that I designed years ago. Escrow transactions, bonded contracts, third party arbitration, multiparty signatures, etc. If Bitcoin catches on in a big way, these are things that we'll want to explore in the future..."

The term blockchain 2.0 serves to distinguish between Bitcoin as an asset and the "blockchain as a programmable dispersed trust infrastructure" all the more generally, with additions of new scalable components of on-chain utility and extensibility. Instead of viewing the blockchain as part of the decentralization of money and payments, blockchain 2.0 grows the scope of the technology to enable the decentralization of markets all the more generally, and the transaction will include different types of assets by giving registers to certificates and rights and obligations in real estate, , cars, art works etc.

As blockchain 2.0 is code the new application is said to keep running on a new set of protocols. A comparison with the protocols of the Internet and its layer of stacks outlines the relation between blockchain 1.0 and blockchain 2.0. The former can be seen as the TCP/IP transport layer, while the latter can seen as HTTP, SMTP and FTP. In this context blockchain 2.0 applications would be likened to browsers, interpersonal organizations and file sharing service
NewsletterSIMPLY PUT - where we join the dots to inform and inspire you. Sign up for a weekly brief collating many news items into one untangled thought delivered straight to your mailbox.
CAPTCHA: